The stars were out in their numbers in the desert for this year’s Coachella Music Festival.

Paparazzi snapped photos of some of your favourite musicians and actors including Kelly Rowland, Eve, Rita Ora, R Kelly, 2 Chainz, and more. 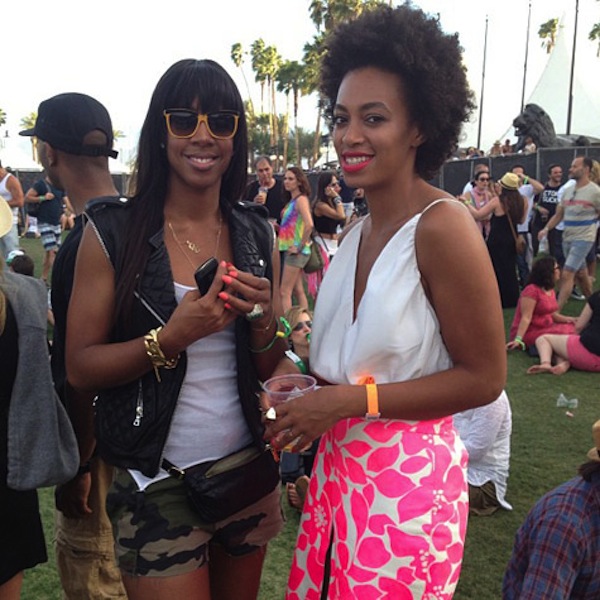 The 2013 Coachella Fest saw some well received performances from the likes of John Legend, 2 Chainz, Solange, and more. 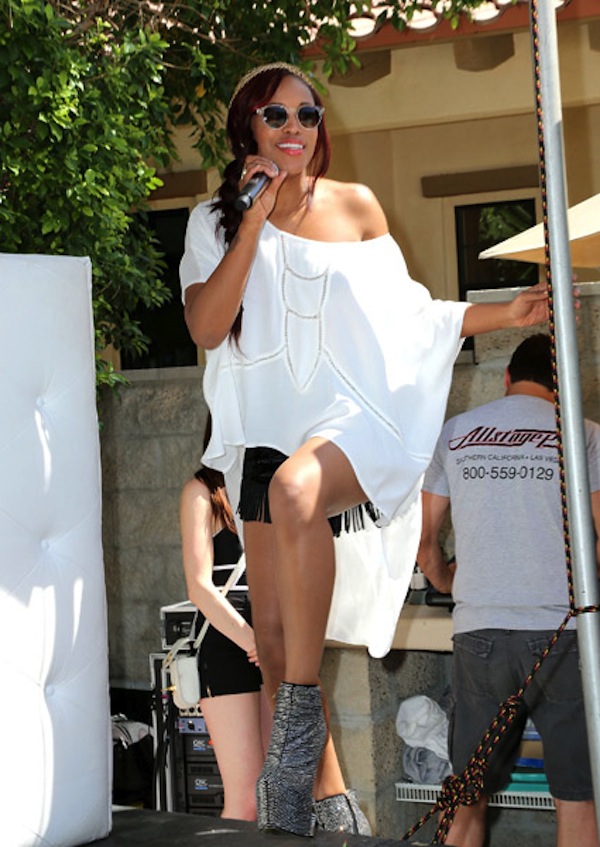 Check out some of the photos below. 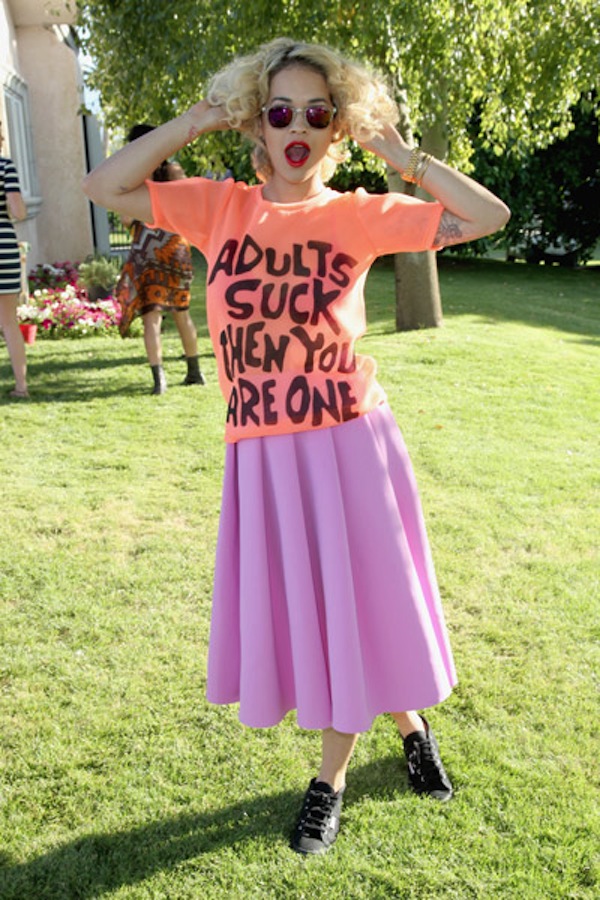 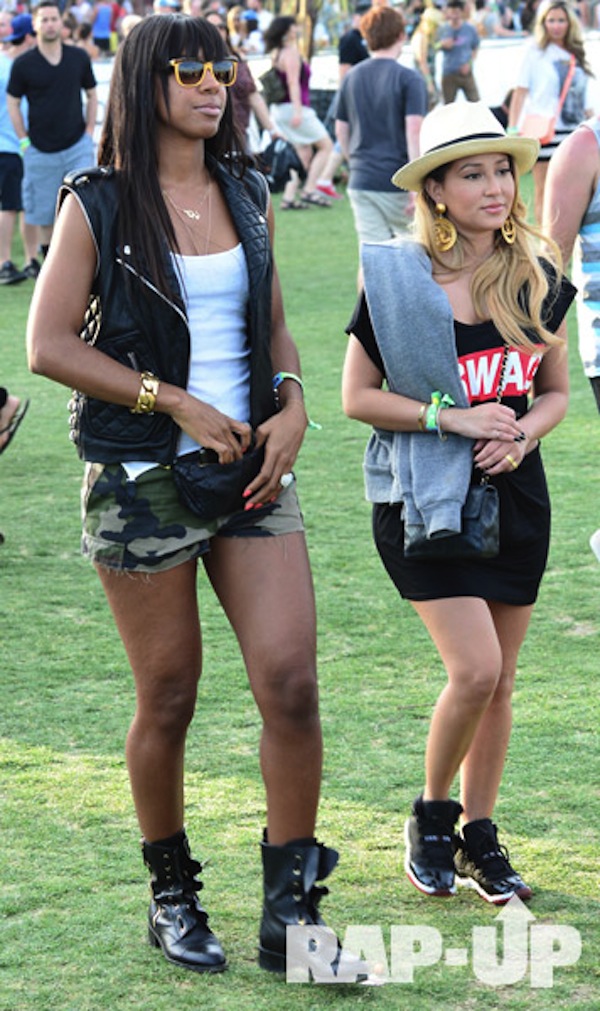