Chris Brown is trying hard to put his recent drama behind him and channel his focus on his upcoming X, due later this year.

The album is believed to be entirely about Chris Brown’s ex-girlfriend Karrueche Tran.

“I tried to stay away from the Euro beats, and not go totally pop,” Chris Brown told Rolling Stone. “Instead, I wanted to take the Quincy Jones approach. The record pays homage to the Stevie Wonders, the Michael Jacksons, the Sam Cookes: I wanted to put that classic essence of R&B and soul with the new age of music now. There’s a lot of live instruments, and a lot less Auto-Tune. I really wanted to demonstrate my vocal ability, creating the vibe of me singing along with a band.” 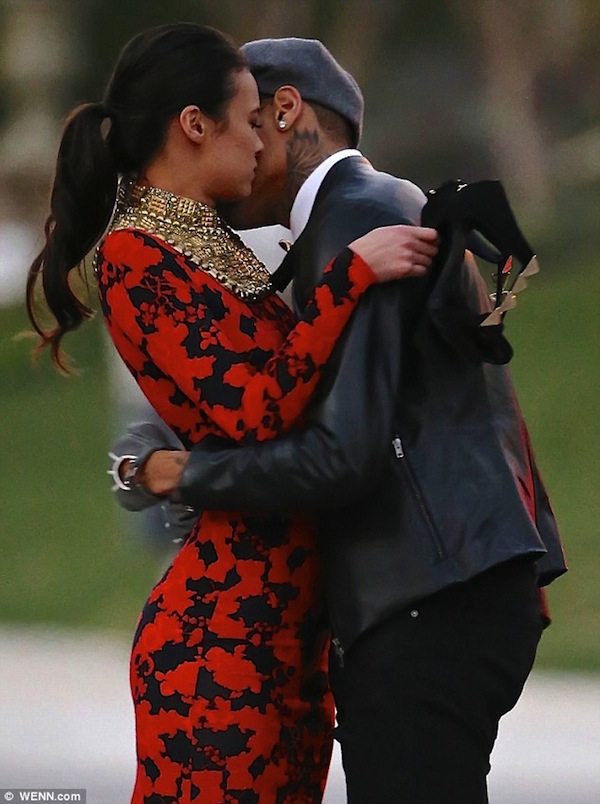