Is Justin Timberlake the new king of pop?

After taking a hiatus from music, Justin Timberlake went back in the studio and emerged with a 10-track album he titled The 20/20 Experience, in stores now.

After final first week sales figures were tally, the singer rocked up almost a million copies to debut at number on the Billboard 200 chart.

According to Nielsen SoundScan, The 20/20 Experience sold a total of 968,000 copies in its first week of release, making in Timberlakes biggest opening week of his career.

The 20/20 Experience, which was released on March 19, also created history by becoming the 19th largest opening week ever.

A million copies in a time when album sales are almost at a stand still. Very impressive. 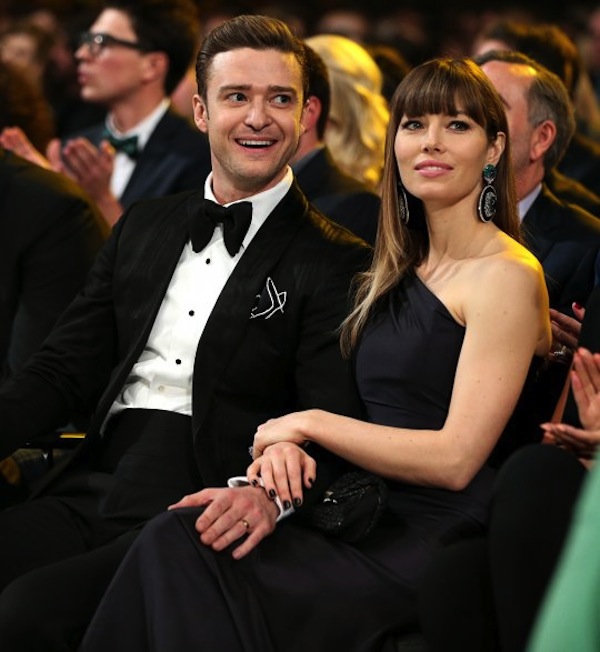