Lil Wayne is out the hospital and he is wasting no time getting back to business.

The YMCMB rapper serves up the video for his 2 Chainz-assisted single “Rich As F—.”

The single, which is produced by T-Minus, will appear on Lil Wayne’s oft-delayed upcoming album I Am Not a Human Being II, due in stores next Tuesday.

Take a look at the video.

lil Wayne released a video earlier today thanking his fans for their support and prayers while he was hospitalized in Los Angeles for seizure.

“I just want to say thank you to all ya’ll for ya’ll prayers and your concerns and all that,” Lil Wayne said. “I swear to God I felt that love when I was laid up in that mother—-in’ hospital bed. I want all ya’ll to know that I’m good, more than good.” 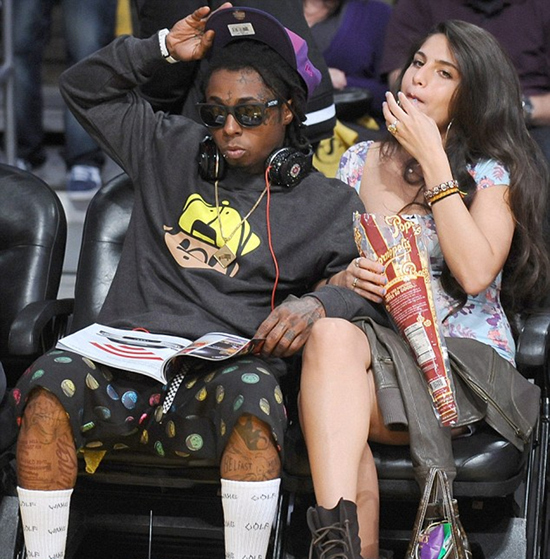