Rihanna’s 777 Tour was perhaps her most wildest and she is giving her fans a chance to get an inside look on their TV.

The Bajan pop beauty recently signed a deal with FOX, which will broadcast the “777 Tour” documentary.

Last November, Rihanna invited over 250 journalists and fans on her 777 Tour which covered 7 cities in 7 countries in 7 days.

The wild partying started in Los Angeles and ended in New York. But the tour did not end without some controversies.

Several of her guests complained about not getting enough face time and lengthy delays at airports. 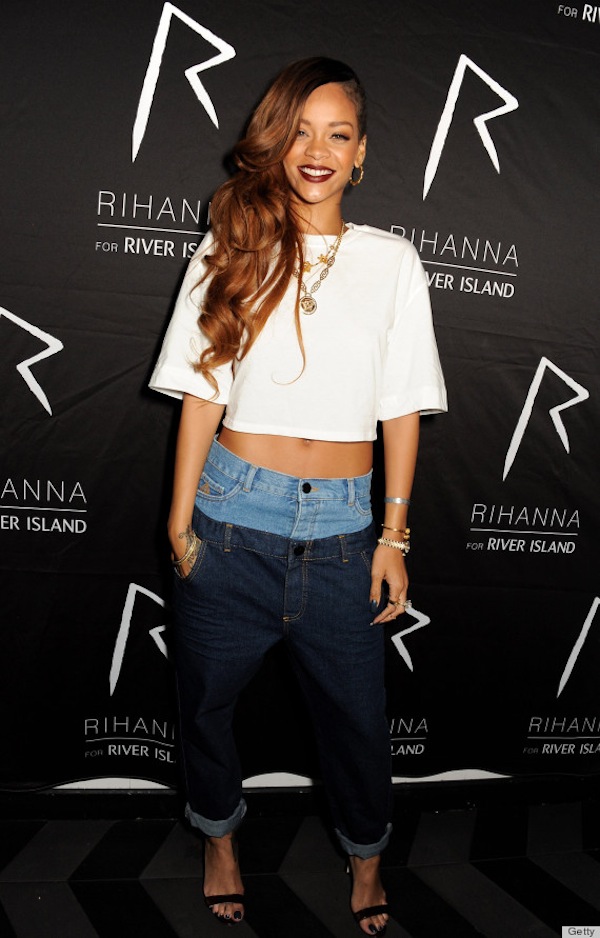