End the violence in Jamaica.

Members of the Jamaican entertainment industry are not immune to the rampant violence on the island.

This is what a rep for the producer told us:

On the morning of Sunday, February 17th at approximately 12:30AM while the two were leaving a salon at Pavillion Mall (in Half Way Tree), they were robbed at gun point and Sheldon was shot once while Orisha Sound managed to escape (this was her second trip to Jamaica).

Orisha Sound is a reggae pop singer out of California, who is working with Sheldon Williams on her upcoming album.

Below is a video showing the producer in the Kingston Public Hospital where he received treatment for his injuries.

Second time in Jamaica and almost got shot. We are happy the situation wasn’t more serious. 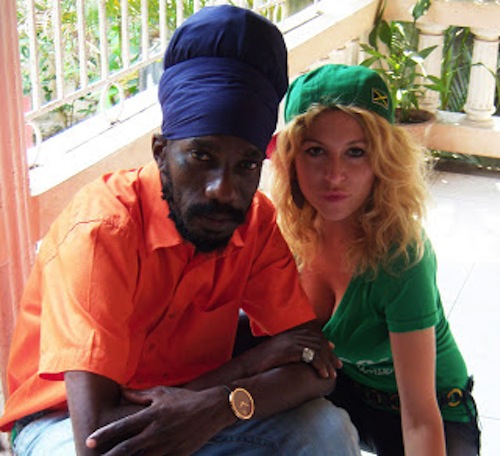