Bob Marley was among the top trending topics on Twitter during the Grammy Awards Show last night.

After picking up their trophies and giving some well received performances, the stars head to the after party.

Celebrities converged on The Supper Club in Los Angeles for the Grammy After Party hosted by Island Def Jam.

“That lucky #7 again! Thank you Navy, and congratulations!,” Rihanna tweeted.

Check out some hot photos from the Grammy After Party below. 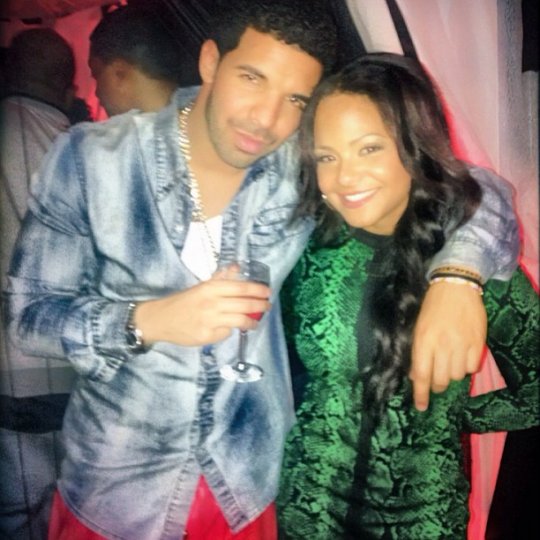 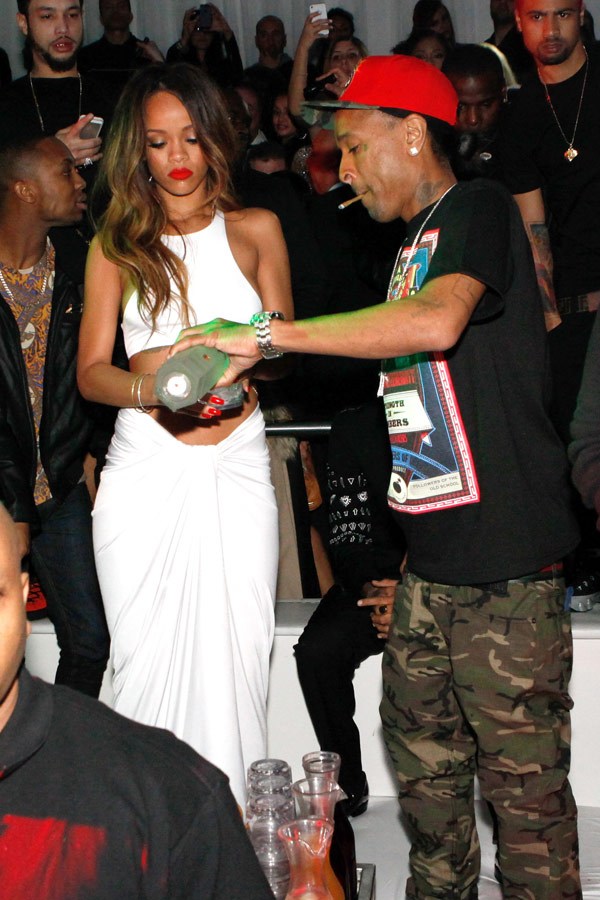 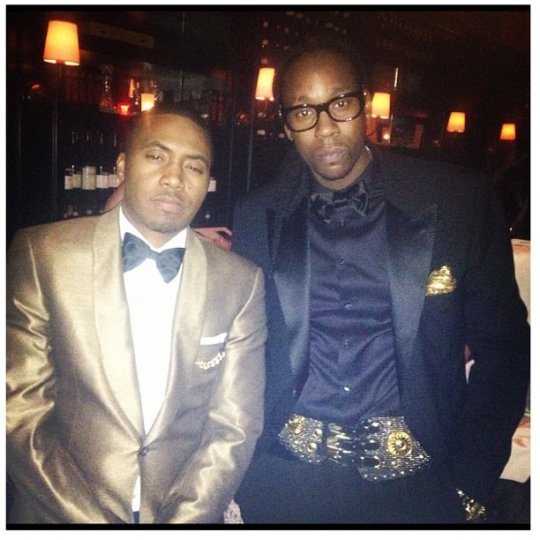 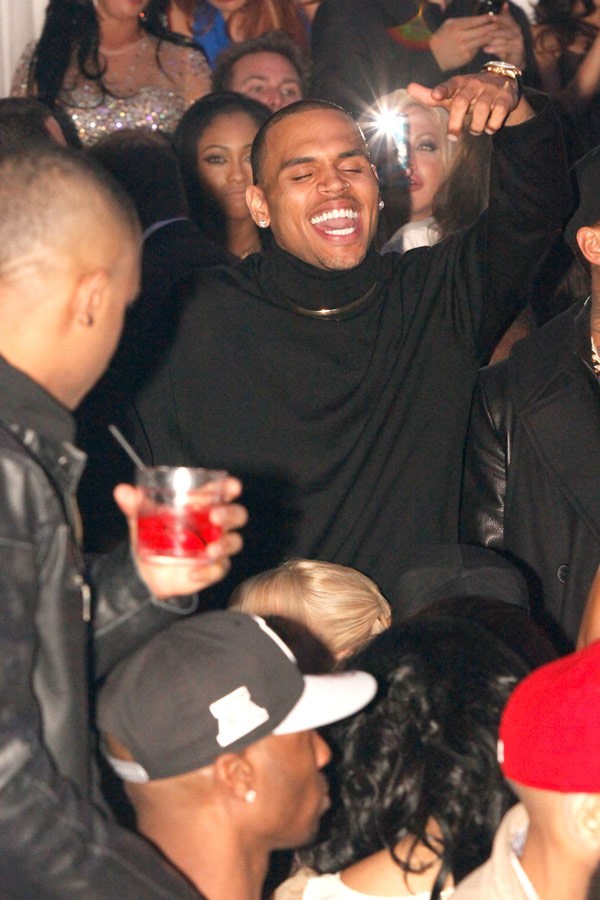 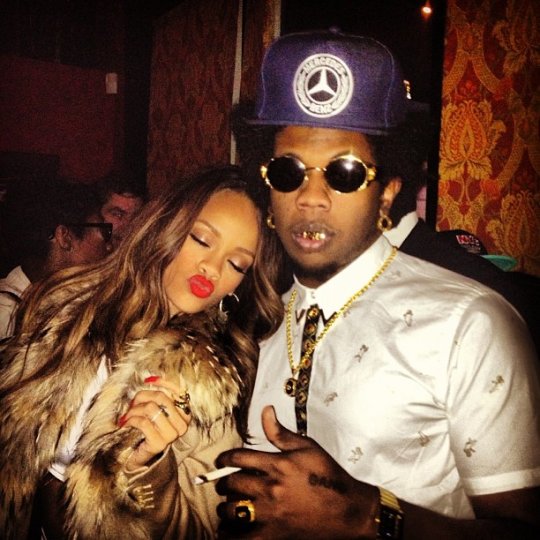