Rihanna and Karrueche Tran don’t really like each other but they put up a front to make their Chris Brown love triangle work.

But will this year be the year that the two call a truce.

Karrueche Tran Takes It All Off For Rolling Out Mag [PHOTO]

According to reports, Rihanna might have crashed Karrueche Tran’s Rolling Out Magazine cover party held at Playhouse club in Hollywood last week.

RiRi and her girls were spotted going into the club on the same night Tran hosted her party. Sources said things were a little awkward but everyone got along fine.

Karrueche Tran Iced Rihanna, Chris Brown Sit Down “Its Too Much”

Rihanna was spotted hitting up My Studio club in New York last night, rocking a red leather pants. The night before she hit up a club in Hollywood wearing a see-through dress. 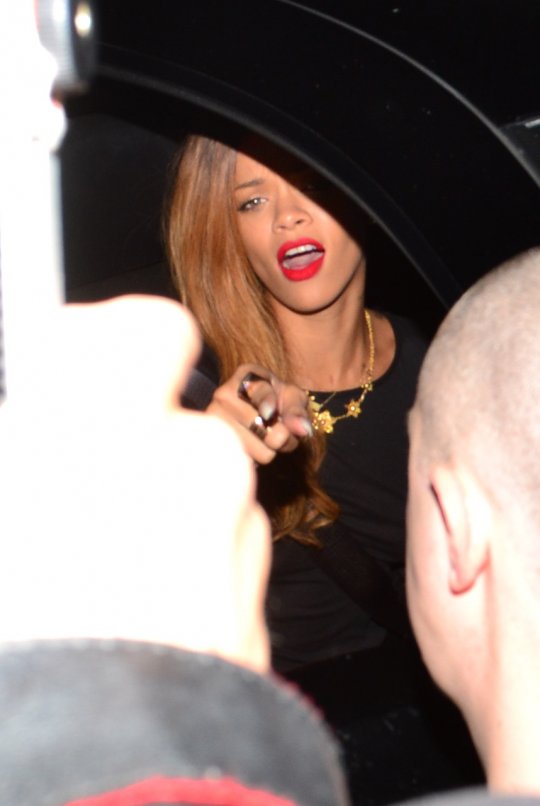 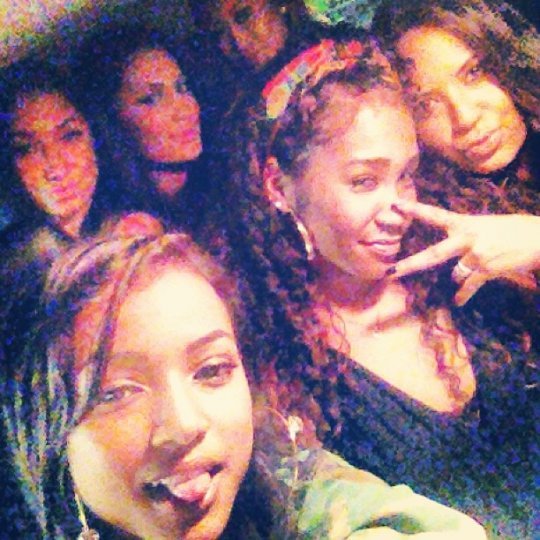 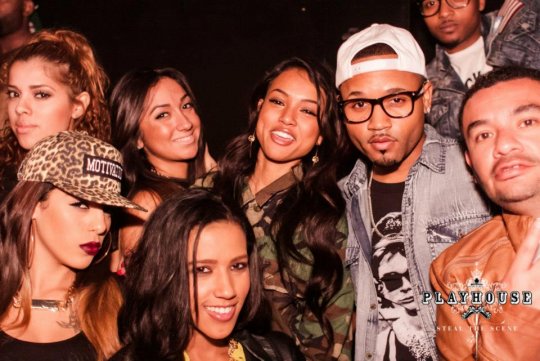