Nicki Minaj turned some heads on Tuesday when she and her cake turned up in Los Angeles for an American Idol audition.

During the second episode of her reality show My Truth, Nicki Minaj opened up about her feud with Mariah Carey on Idol.

“She’s admitted she did not want another female doing the show,” Nicki Minaj told Mack Maine about Mariah. “She didn’t want someone stealing her shine.”

Earlier this year video footage surfaced online of Nicki Minaj and Mariah Carey going at it at one of the auditions. Both females have since called a truce. 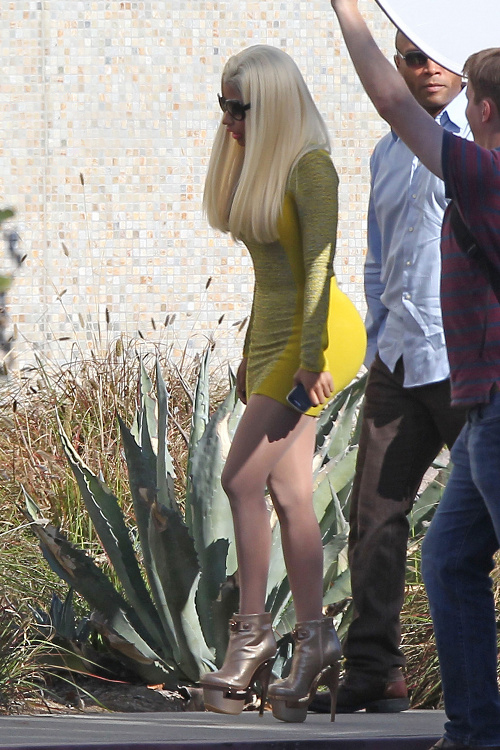