Jay-Z and Beyoncé supports longtime friend Lebron James after he was named Sports Illustrated’s Sportsman of the Year.

Hov and B joined James and his his fiancee Savannah Brinson as he accepted his award at a ceremony in New York.

Jay-Z And Beyonce Work Their Magic In The Studio

“My 2 mentors in life! K & Jay,” Lebron James tweeted along with photos of Jay-Z and his coach Mike Krzyzewski.

The NBA star is looking to repeat that success for the new season. 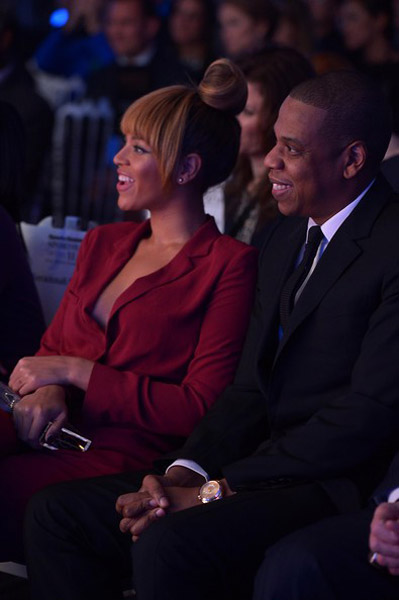 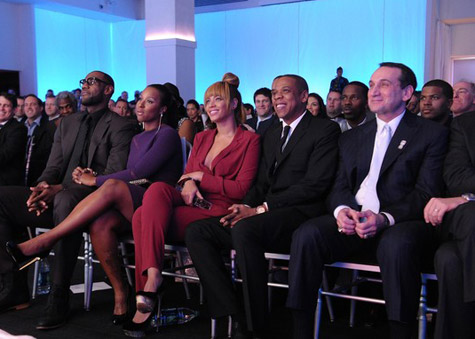