Kanye West made tabloids headline last month when he went ham on a female photographer for asking his girlfriend Kim Kardashian about her ex Reggie Bush.

The scuffle took place at one of Kanye West favourite eatery in Miami last month. Coincidentally, Kim’s ex-boyfriend Reggie Bush was having dinner with his pregnant girlfriend next door. Upon leaving the restaurant, the female photographer, Logan Fazio, asked Kim Kardashian about Bush.

“Kim, did you know Reggie is here [in Miami] having dinner? Did you wanna go congratulate him on his pregnancy?” Fazio asked.

The question angered Kanye West to the point he tried to snatched Fazio’s camera.

Kanye West felt a little better when he ran into Fazio yesterday. The photo above showed West giving Fazio a hug. 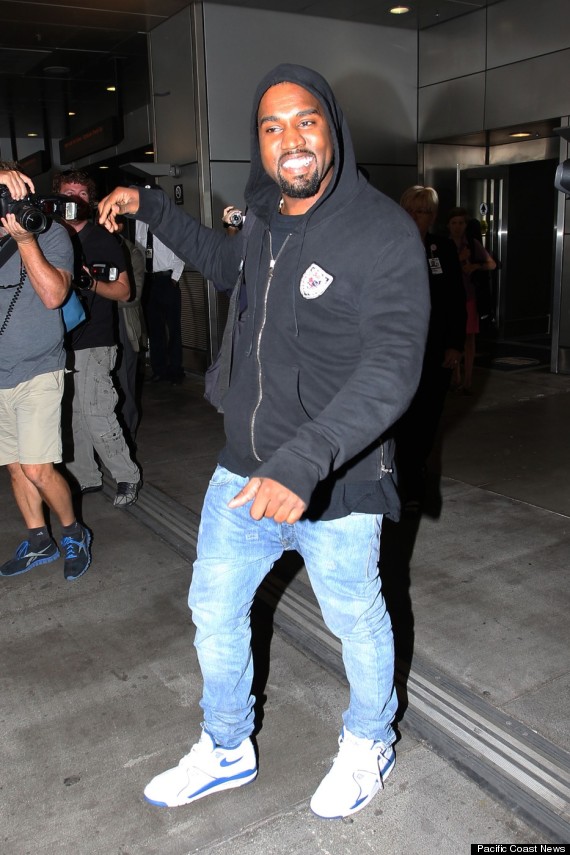