Fresh off her sizzling Grammy performance with Coldplay, Rihanna lent her voice to a worthy cause when she performed at L.A.’s House of Blues Sunday Night.

Also on the bill were Deadmau5, Calvin Harris, and Sebastian Ingrosso of Swedish House Mafia.

The blonde bombshell rocked the house for just under 10 minutes, opening with “Where Have You Been” and joined Harris for “We Found Love.” Concertgoers reportedly shelled out between $250 and $1,000 at the fundraiser that benefited Children’s Hospital Los Angeles.

Rihanna took home one Grammy on Sunday night for Best Rap/Song Collaboration for “All of the Lights,” with Kanye West and Kid Cudi.

RiRi celebrated the win at Greystone Manor Supperclub in West Hollywood with Drake, Ameriie, Tyga, and her brother Rorrey. 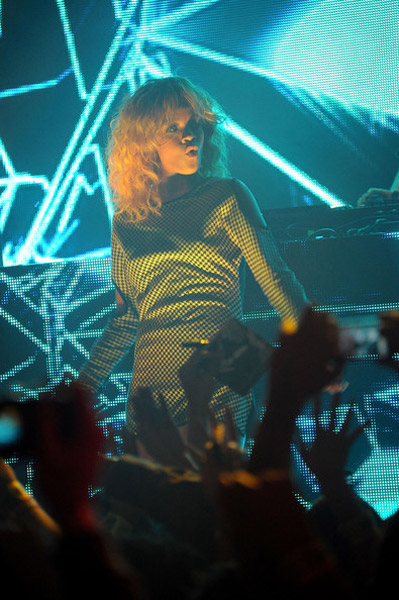 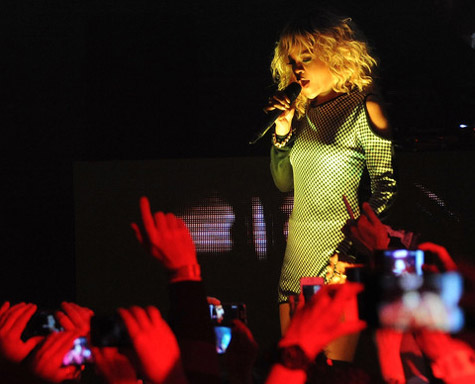