Gabrielle Union and boyfriend Dwayne Wade covers the upcoming issue of Essence Magazine, making it their first cover together. In their spread, the couple opens up about their romance and plans for marriage.

We’re not rushing it. Both of us have been married before, and we understand that if we choose to marry again, we want it to be right. We both took failing at marriage hard. The next time it’s gotta be forever…” — Dwyane Wade 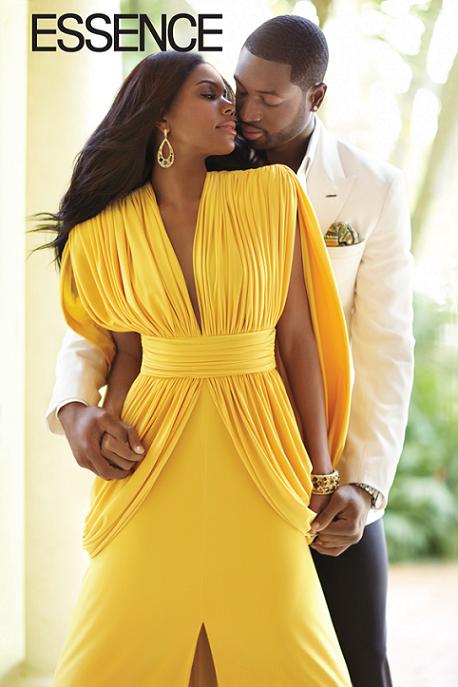 Gabby Union was previously married to Jacksonville Jaguars running back, Chris Howard and Dwyane Wade’s 8 year marriage to his high school sweetheart Siohvaughn came to an end in 2010.