Jay-Z has one less problem to deal with as the issue with his “Occupy All Street” T-Shirt line has been fixed.

Days after the “Occupy All Streets” t-shirts were reportedly removed from Rocawear’s clothing website, the motivational line is back for sale. 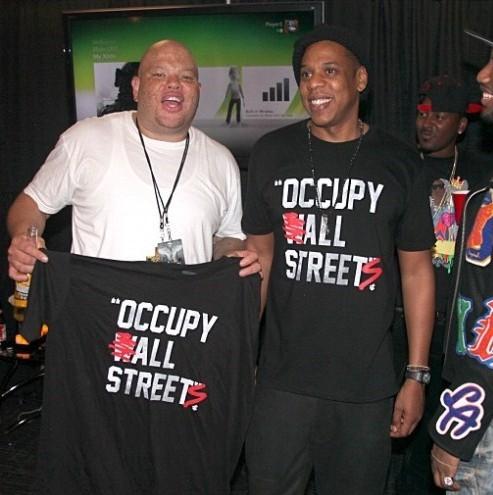 According to reports, Jay-Z’s Rocawear clothing line drew criticism last week for “Occupy Wall Street”-inspired t-shirts. Days after the $22 tees debuted in a photo tweeted by Russell Simmons, the label conceded (in a statement to Gawker) that, no, proceeds would not benefit the protest movement.

The shirts then suddenly disappeared from the Rocawear website late last week and then reappearing on Monday November 14.

The logo, noted the label rep, isn’t “Occupy Wall Street” but “Occupy All Streets, signifying “there is change to be made everywhere.”