GQ magazine crowns Jay-Z King in there upcoming “Men Of The Year” issue.

In the issue Jay-Z discuss topics including Kanye West perfection, love for art and becoming an a dad. 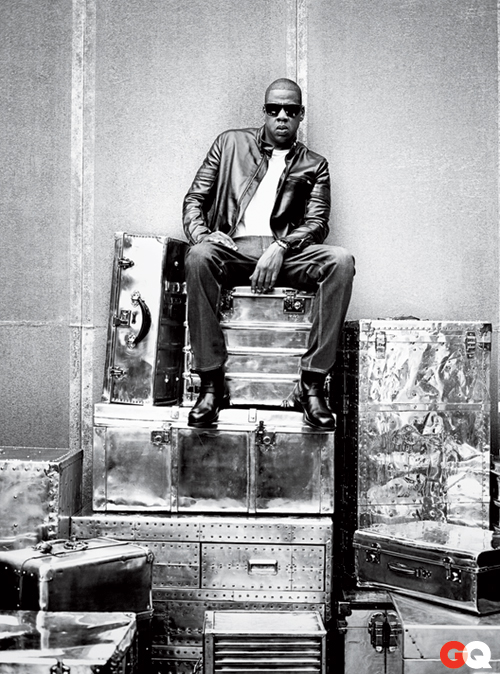 On Kanye’s obsession with perfection:
“I think he just can’t help himself. He puts so much into everything, and he’s like, ‘You have to treat it like I treat it.’ It drives you crazy sometimes—like when you’ve put seventy-five versions of a snare on one song and he’s like, ‘No!’ and you’re like, ‘Come on, man.’”

On the concept of “Ni**as in Paris”:
“It’s not, like, ‘We’re here! We’re balling harder than everybody. It’s like, ‘I’m shocked that we’re here.’ Still being amazed, still not being jaded. Having so much fun and then stopping and saying, ‘What are we doing here? How did we get here?’”
On announcing his child at the VMAs: “It was actually Bey who wanted to [announce] it. You want to be in control of your life.”

On his relationship with his late father:
“If your dad died before you were born, yeah, it hurts—but it’s not like you had a connection with something that was real. Not to say it’s any better—but to have that connection and then have it ripped away was, like, the worst. My dad was such a good dad that when he left, he left a huge scar. He was my superhero.”

On whether he’ll play his music for his child:
“There will be a lot of that. And a lot of other records, all pivotal, important records. There’ll be Ready to Die, there’ll be Illmatic.”

On changing diapers:
“Of course, of course. One hundred percent.”

On putting a car seat in the Maybach:
“Yeah. Wouldn’t that be great? That would be a great picture.” 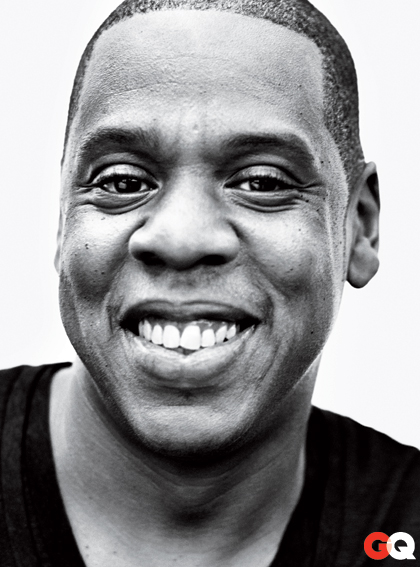