Napster founder and Facebook investor Sean Parker hosted an exclusive event to celebrate the partnership between Facebook and Spotify with a night of music in San Francisco. 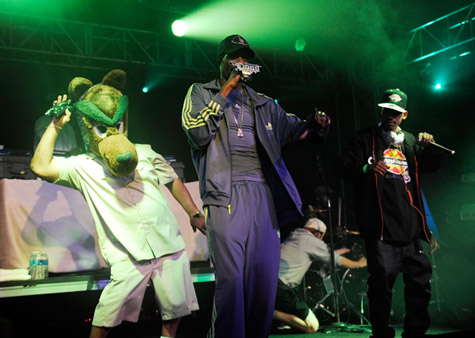 Shortly after the event Snoop hit up Twitter, “Sean Parker is boss!! A Double OG!”