Kelly Rowland recently did a new shoot for London’s Wonderland Magazine. In the exclusive outtakes from the photo shoot, she is featured in a sequence of black and white shots.

Rowland made her first appearance on the UK X-Factor this week. It was announced last week that she will be joining the show as a judge on the new season. 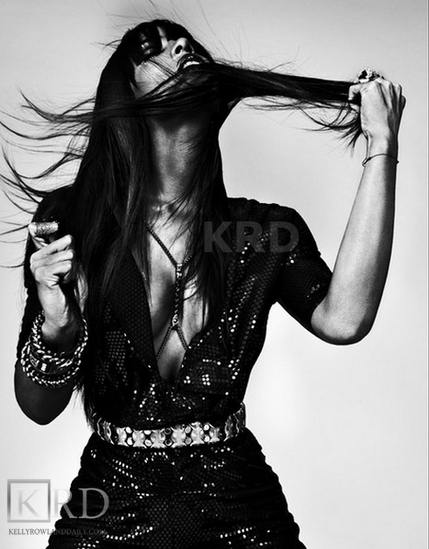