The two young love, made headlines after locking lips infront of millions of viewers on Sunday’s Billboard Music Awards. 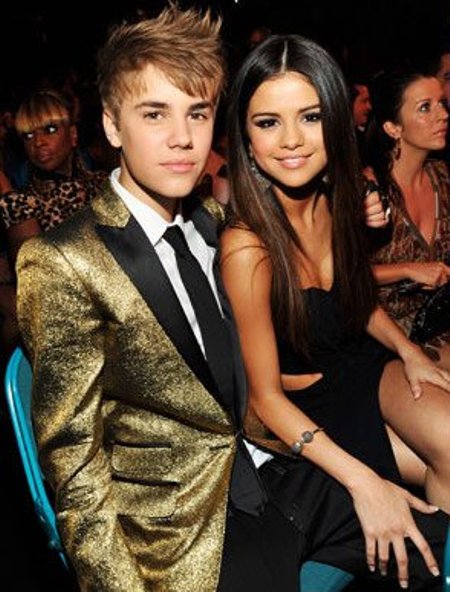 According to reports, the two were spotted in all their puppy love glory at LA’s airport. Gomez may have to go in hiding from crazy Bieber fans who have in the past send her death threats.

Peep video of Justin Bieber and Selena Gomez kissing at the Billbaord Music Awards below.