A legion of stars came out for the final taping of Oprah Winfrey daytime talk show.

Beyonce also performed one of her hit songs, while Will Smith and Jada Pinkett opened up to Oprah. Peep video and images below. 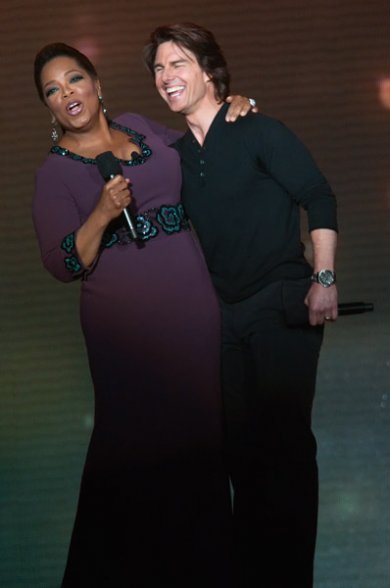 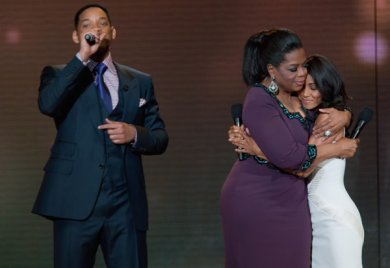 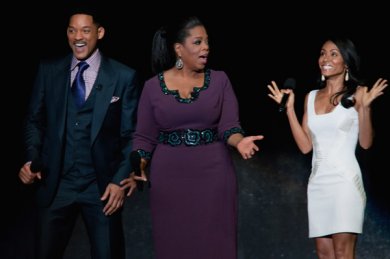 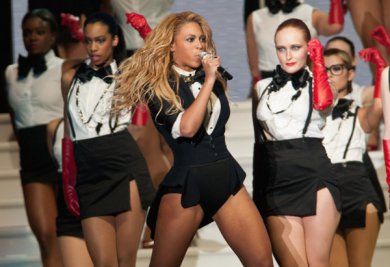 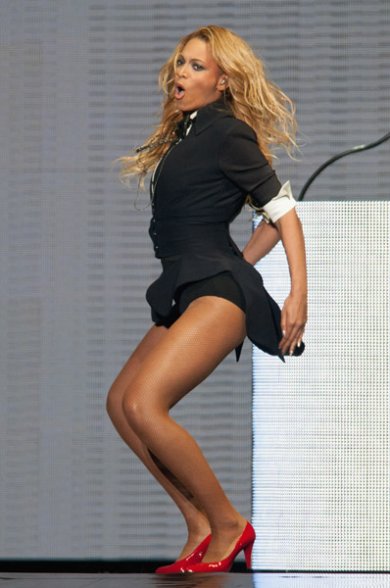 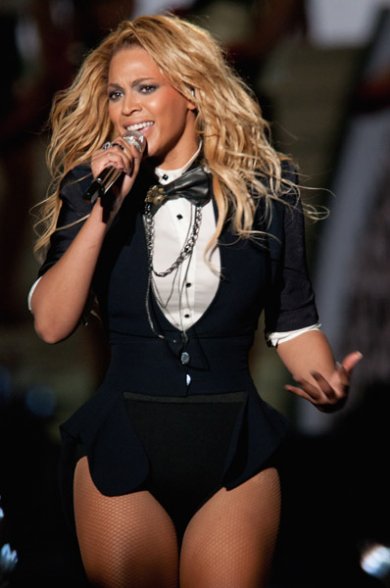 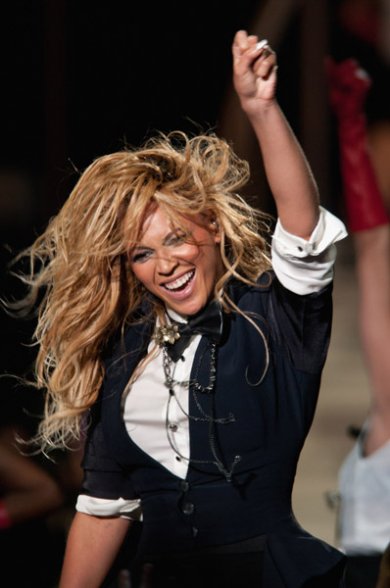 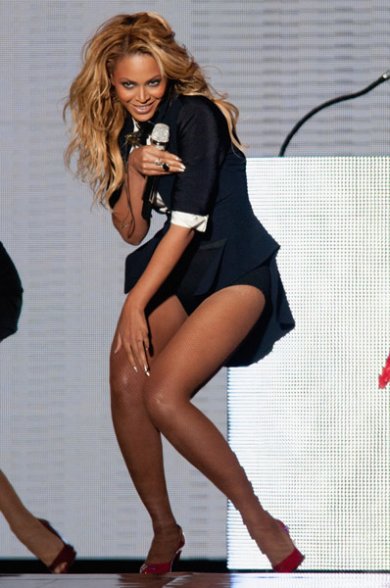 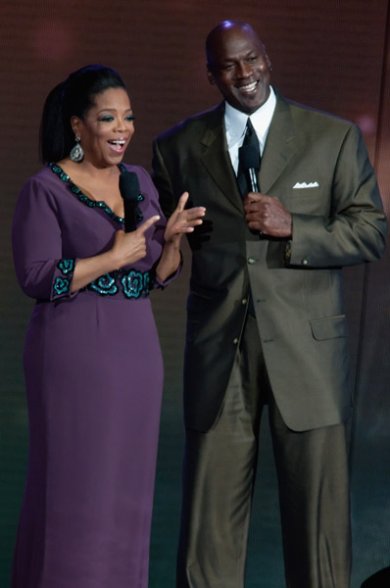