The historic Royal wedding dominate the media last weekend with some reported 2 billion people tuned in to watch the coverage.

Several celebrities were in attendance to see the late Princess Diana’s son Prince William, and Catherine Middleton, exchanged vows at the Westminster Abbey. 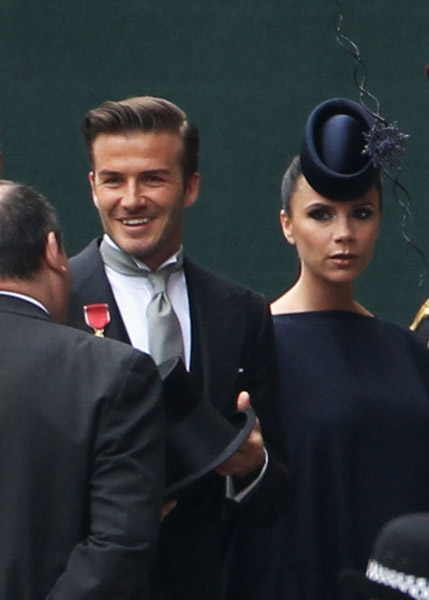 The couple will now be referred to as the Duke & Dutchess of Cambridge, (–to my knowledge she couldn’t claim the Princess title because she did not come from Royalty, however, she will have the Princess title once her husband’s father becomes King). 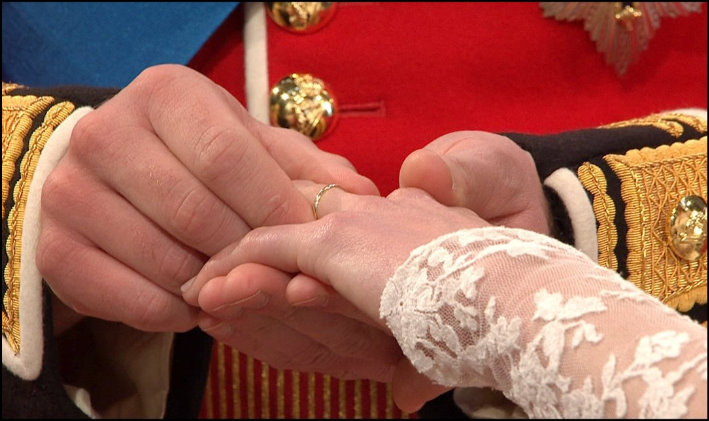 It was such a beautiful event, but the hats and fashion choices of some of the guests stole the show.