Wyclef Jean was shot in his hand during the eve of the presidential elections in his native Haiti. The former Fugees frontman said an unknown assailant blasted his hand just after 11pm in the city of Delmas, outside the capital Port-au-Prince. 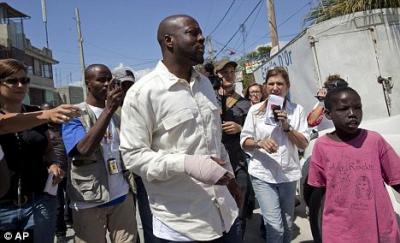 Jean was grazed by a bullet on his hand as he stepped out of a car to make a phone call. The former Fugee frontman explained that despite the seriousness of the incident, it brought awareness to his country. “It brought light to the fact that there was an election going on that day,” he said. 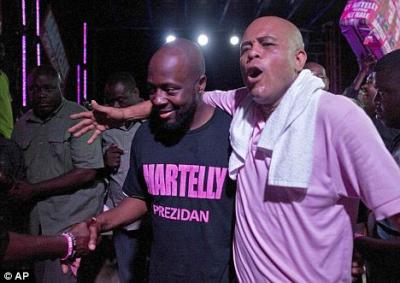