Transformers 3 fans are thrilled since the film teaser came out early December. With 7 months to wait until Optimus Prime and his squadron roll out on theaters, more photos spoilers surfaced online.

Megatron is rumored to advance his form, a military-geared with a bladed cow-catcher Tanker Truck. Modifications are not only for Decepticons, Autobots are also modified in a battle mode manner. Shockwave will play a major role in Transformers 3, a longtime Transformers character, the robot Cyclops-turned-laser-cannon who rules Cybertron. 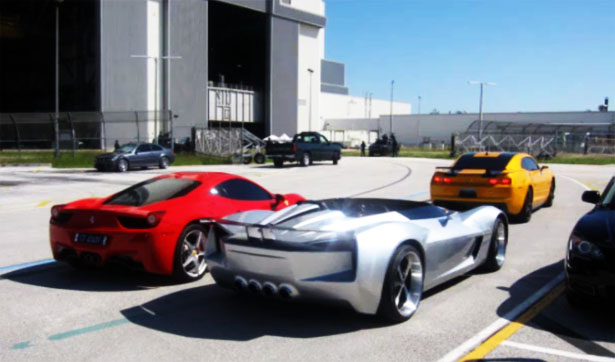 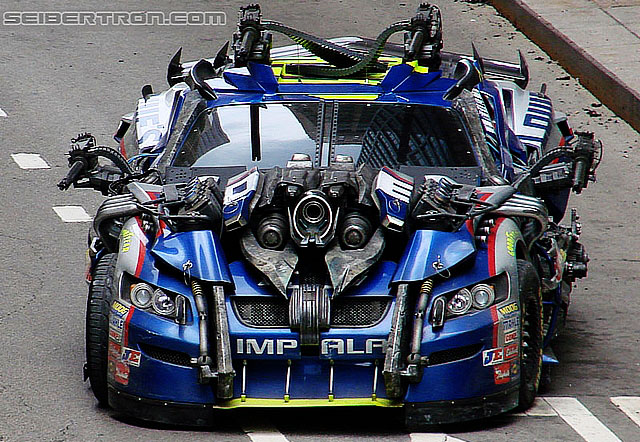 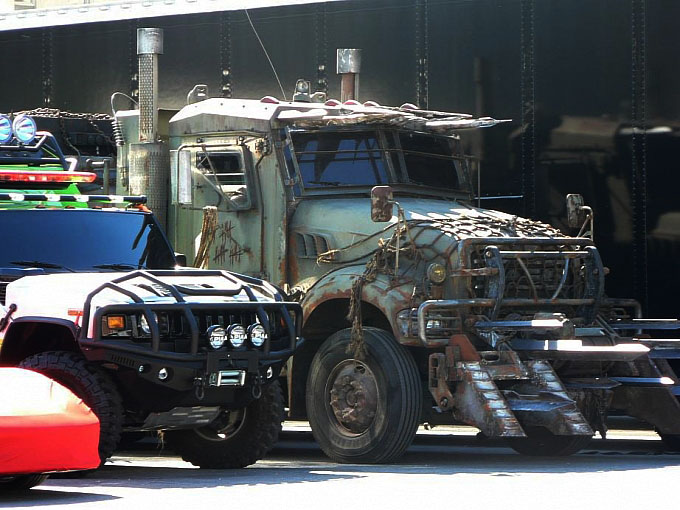