For the past week there has been speculations in the reggae community that embattled deejay Buju Banton might grace the stage at Sting later this month.

According to rumors, Supreme Promotions, the promoter of the popular one night reggae show, has been making moves to have Buju Banton on its 2010 roster. But this is just rumors and is most likely not going to happen if you ask me.

The word on the street is that high-level channels are being pursued by Supreme Promotions in order to get Buju, who is currently facing criminal charges in Florida, to perform at the event. (Jamaica Observer)

This rumor might have started as a result of Buju being granted permission by a Federal Judge to perform at a Miami concert next month. But bare in mind that this was first rejected by another judge but later approved after the security firm that is guarding the reggae star outlined their stringent plans for security at the show.

Additionally, one of the reasons why it took so long and with such difficulties to grant Banton bail, was because of fear that he would flee to Jamaica before the start of his new trial in February of next year. Buju spend 10 months in jail as a result of that one issue.

As we speak, Buju is paying thousands of US dollars per month to a security firm to guard him 24/7 so that he does not flee or remove his tracking device.

With that said, it is highly unlikely that Buju Banton will be allowed to leave the State of Florida, muchless leave the United States before his trial ends next year.

So before you get your hopes up, the odds are too slim that we would see Buju Banton grace the stage at this year Sting, although we would love that. 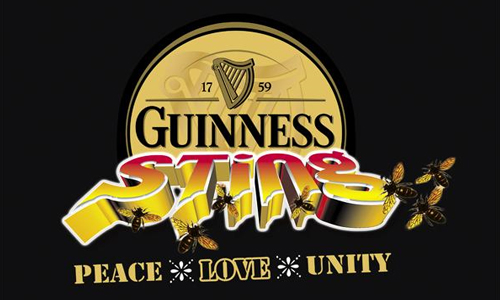