Kanye West has back at rumors and critics by showing off his new set of teeth on The Ellen DeGeneres show yesterday after he had his natural bottom row of teeth removed and replaced with diamonds.

Over the last weeks gossip sites has published images of Kanye, alleging that the rapper has no bottom teeth since his devastating car accident almost a decade ago.

Ye told DeGeneres that his diamonds were not removable as they were implants.

The talk show host asked: “You’ve ripped all those teeth out and put in that?” The rapper explained that it was more of a cosmetic move rather than dental.

“I just thought the diamonds were cooler . . . There’s just certain stuff that rock stars are supposed to do.” 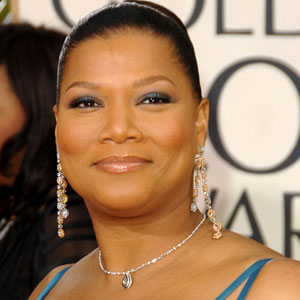