Since last week the rumor mill has been in full swing of an alleged beef between BFF Tifa and Timberlee.

For a while the rumors have been circulating but became more so last week when Timberlee was not on hand at Tifa premiere of her new video Nah Stop Shine/ Move Your Body. Both Tifa and Timberlee are members of the group called TNT along with another female artist Natalie Storm. Source told Urban Islandz that there is a possible rift in the group between Tifa and Timberlee as the two appears to be not so close as they use to. The source said Tifa and Tami Chynn has been growing increasingly close, which might be the source of the rift.

When ask about the rumored with between Tifa and herself, Timberlee said there is non.

“no, definitely not.” She said her schedule simply clashed with Tifa’s. “I was trying to make it. I was late for the club scene, and on the day of the white T-shirt scene I had car troubles. As for the video premiere, I was sick and there was no way I could leave out.” (THE STAR)

Do you think there is a Tifa and Timberlee bf?.. your comments below 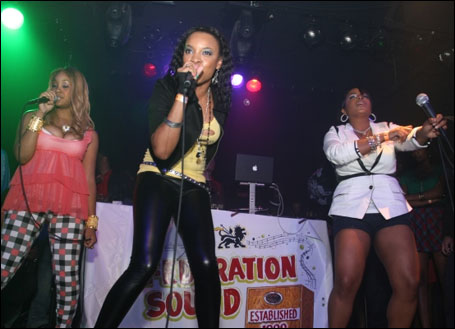 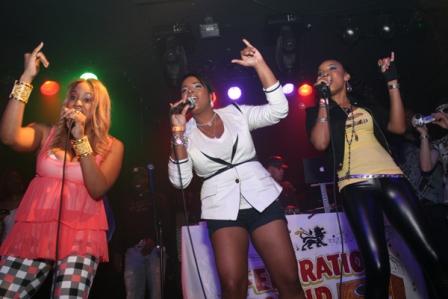 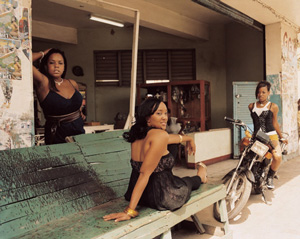 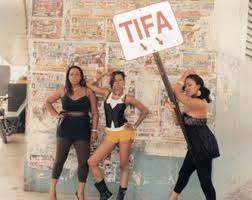