Trini-American rapper Nicki Minaj once again shows what she is made of by coping three awards.

The Young money femcee took home awards for “Rookie of the Year,” “Made You Look Style Award,” and “Favorite by Fans,” while labelmate Drake snagged the coveted “MVP of the Year” prize.

Other big winners at the Atlanta held ceremony included Waka Flocka Flame producer Lex Luger, who won “Track of the Year” for Rick Ross’ “Blowin’ Money Fast (B.M.F.)” and Jay-Z and Alicia Keys whose smash hit “Empire State of Mind” was given the “Perfect Combo Award.”

The show featured performances by Big Boi, Yelawolf, Gucci Mane, Waka Flocka Flame, and a show opening performance by Diddy and Rick Ross of the aforementioned “B.M.F.” and “MC Hammer,” which culminated in a surprise appearance by early 1990s Rap legend MC Hammer who then went on to perform his hit 1991 “2 Legit 2 Quit.”

Scroll to page 2 and 3 for more images 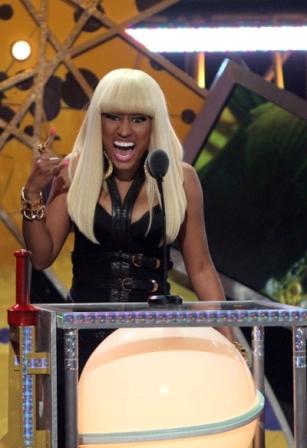 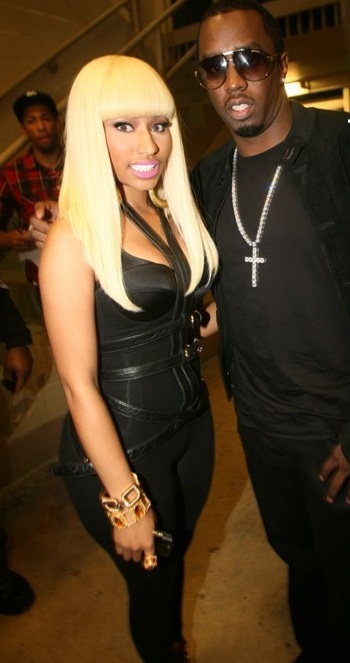