Rihanna returned to twitter lately and told all of her fans that she would be directly tweeting and not her label anymore.

This came after fans realized that she was not the one tweeting and cause an uproar. But while many people were pleased of the singers return to twitter, some showed they weren’t amused, including her ex-boyfriend Chris Brown.

On said day her ex-bf Chris Brown tweeted that twitter just got wacked, which cause fans of both artist to square off over whether or not Brown was taking a swipe at RiRi or just minding his own business. 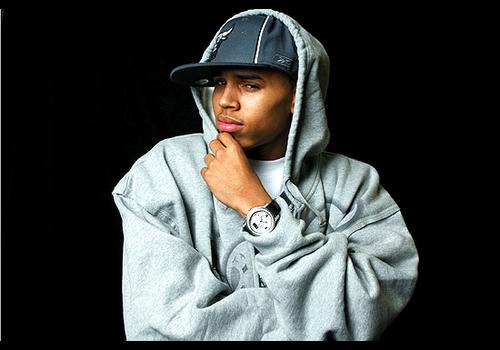