Rihanna fans in places that her concerts were cancelled must be churning in their bed at night, as the Caribbean rockstar being put up some massive performance on the remaining of her “Last Girl On Earth Tour.”

It looks like she made her good friend Kanye West cry. At his secret New York Show, Kanye West told the crowd ““So I went to Rihanna’s concert tonight and when I saw her do ‘I’m so hard, eh eh eh,’ I’m not gonna lie to ya’ll, I might have actually started crying. Just to see my little sister on stage with her production, her outfit, her song and rocking Madison Square Garden at her own sold-out show. It was a very emotional moment for me and I’m just so proud of her.” 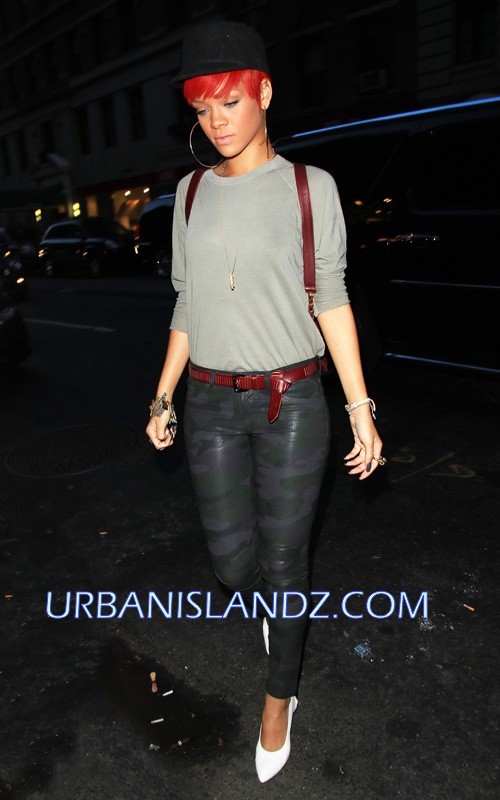