Dancehall deejay Elephant Man says he wants back his Mercedes Benz that was confiscated by the Inland Revenue Department last week. Ele also claim he was victimized by the IRD because of his celebrity status.

Ele’s lawyer Roderick Gordon told Jamaican journalists that the artists deejay had made a payment, in the millions, to the Inland Revenue at the end of March, with discussions made for him to continue making payments in the future. 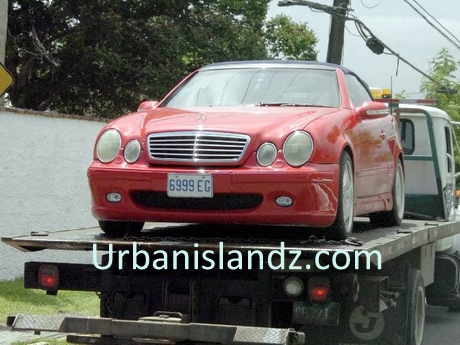