Jamaicans felt good that a big Hollywood production came to the island for filming. But in a recent interview with the cast, which include Tom Cruise and Cameron Diaz, the glorious beach scene was not identified as belonging to the Tropical Paradise, leaving Jamaicans to feel stabbed in the back by Hollywood. All other locations were identified as in the USA, Spain, Austria and Chile.

Jamaica tourist industry was hoping for a boast from the movie which is now in theatre. Below are images of the beach scene in Jamaica. 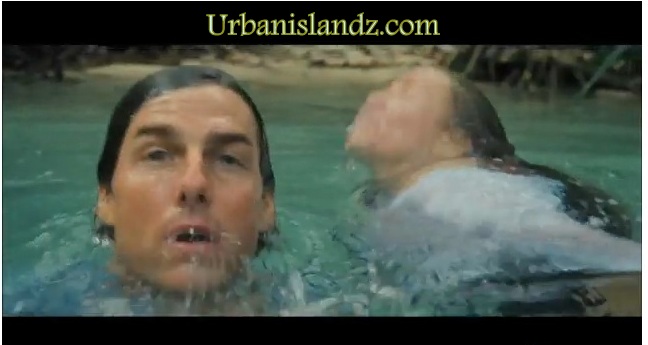