Shenseea wants another baby, maybe two or three more as soon as possible.

Dancehall fans would know that Shenseea has been blowing up internationally. Her success was long in the making since the songstress has a remarkable work ethic and is the full star package, as was once stated by her former manager, Romeich Major.

Having a successful career is important to her, but there’s something else that her heart really desires along with that, and it’s more children. She made this known last Sunday, September 5, through her Instagram Stories.

“I’m just sitting here looking at the most beautiful baby boy in the world, and wondering when am I gonna get another kid,” she said. She added: “I want another baby, I want another. I love my son, I want another son, and I want a girl. Or I can have three sons, and a girl.” 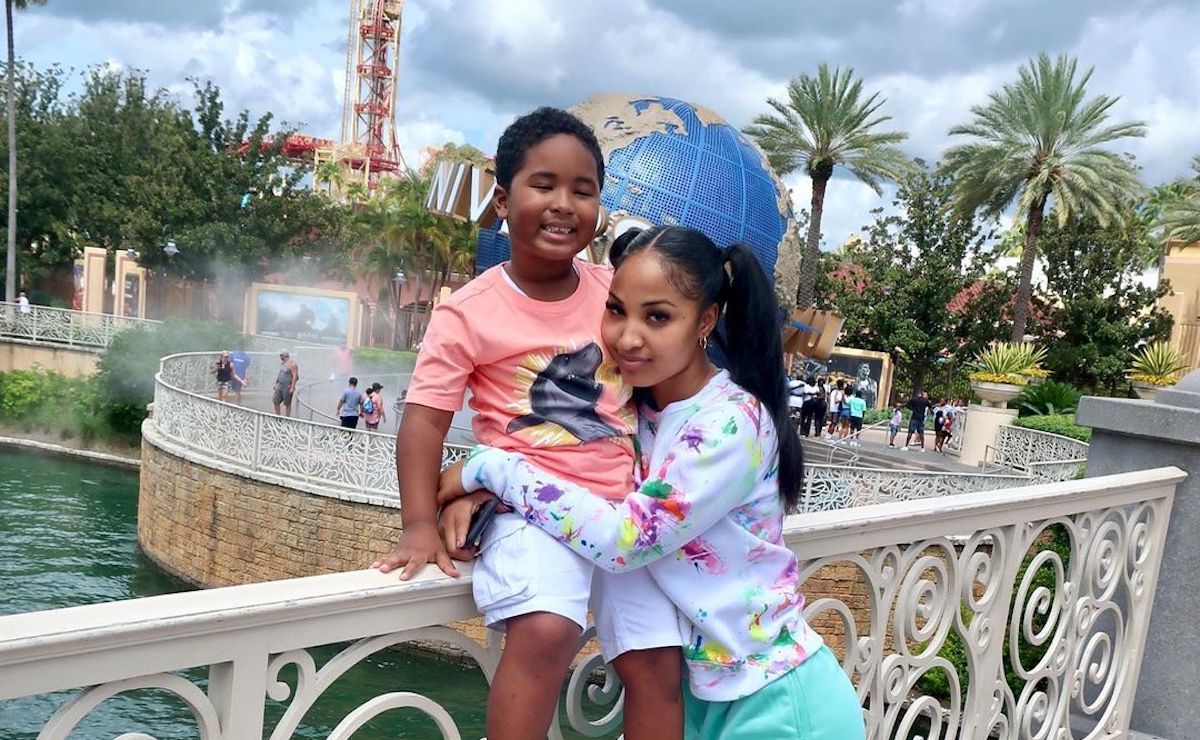 Shenseea has stated on several occasions that she’s single, so that means she missing half of the requirements needed for baby-making. Her solution for this problem seemed simple enough.

“I’m 24, I got my money, what am I waiting for? Can I have some sperm? Somebody? I want another baby,” she stated.

Over the years, there have been many dating rumors surrounding the sultry artist, but all have been proven to be untrue. Most recently, people once again began speculating after she was spotted shopping with London On Da Track. Those rumors were also debunked after it was revealed that he’s actually helping her to produce her upcoming album.

It seems that her desire is to have a family to share her success as her career continues to head in the right direction.