NBA YoungBoy released a new song from jail revealing his daughter contracted Covid and shared his thoughts about the prosecutors involved in his case.

The 21-year-old Baton Rouge-based rapper, whose real name is Kentrell DeSean Gaulden, is being held at the St. Martin Parish Correctional Center since April of this year. In September 2020, Gaulden was one of 16 persons arrested on drug and firearm charges while filming a music video in Baton Rouge. That arrest was months before his latest arrest for fleeing from police during an attempted traffic stop.

NBA YoungBoy was taken into custody in Los Angeles on a federal warrant out of Baton Rouge, where a grand jury handed down an indictment for a felon in possession of a firearm.

YoungBoy’s incarceration sparked outrage amongst his massive fan base, who are demanding his immediate release. Many of whom commented on his recently released song, “Message From A Jail Phone.”

“Bro I’m bout to cry ma n- free YB he not a bad person y’all just don’t wanna see a youngin win listen to the hurt in his voice,” said one fan while another wrote, “He still dropping over the phone he fw us that much. Free da goat.” 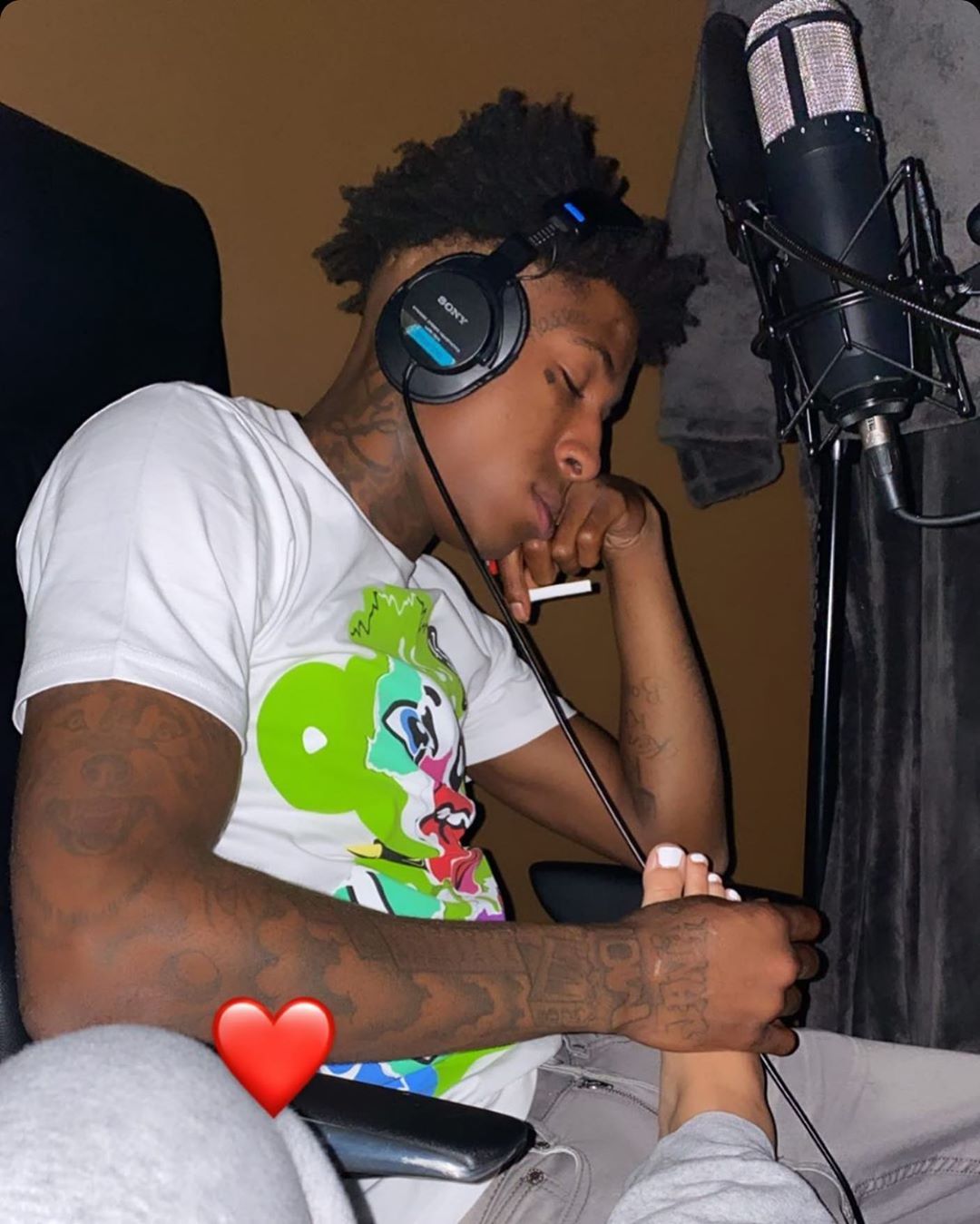 According to reports, NBA Youngboy had recorded the song over a phone call from which the track was laid. The track is making its round on social media with a fan-made video that has accumulated over a million views on Instagram.

YoungBoy Never Broke Again saw great success before his incarceration and was YouTube’s most viewed artist in 2019, beating out other tops acts like Drake, Taylor Swift, and Post Malone.

In his new single, “Message From A Jail Phone,” YoungBoy raps about how his youngest daughter got COVID-19 and that the prosecutors are trying to hang him. He speaks on his desire to raise his six kids, fathered with different baby mothers.

His last child with boxer Floyd Mayweather’s daughter Yaya Mayweather is just 8 months old. Sadly the youngster could be without both parents for an extended period.

Yaya has her own legal battle as she is facing charges for stabbing Youngboy’s other baby mama Lapattra Lashai Jacobs last year. The case is still before the courts but has been delayed due to the pandemic. The last update provided in April of this year indicated that Yaya is still facing the possibility of life in prison because of the 2020 incident.

Listen to his new track below.