J. Cole struggles a bit to hold on to his inner child in “Amari” visual as his new album race to the top of the chart.

Riding high on the success of his sixth studio album, The Off-Season, J. Cole has dropped the first visuals for the project. The visuals accompany the song “Amari,” which chronicles Cole’s journey and subsequent rise to success. “Amari” is one of the 12 songs on the album, which is expected to debut at the top of the charts this week.

Notable lyrics throughout the song include lines in which Cole raps about his humble upbringing. He raps, “Country n-gga never seen a passport… Til I popped off and got a bag for it…Now I’m at the Garden sittin’ half court… Watchin’ Jr. catch it off the backboard.” He continues, “Made it out, it gotta mean something.”

The video for Amari opens with J. Cole rapping in front of a Dreamville helicopter. It continues with visuals of the rapper in various locations rapping to the song’s lyrics. At one point, Cole appears to have hands-on his chest, but we don’t immediately get a picture of who the hands belong to. At the end of the video, we realize that the hands belong to a younger J. Cole who is struggling to hang on to him. The video’s concept becomes clearer at the end when the words “Hold On To Your Inner Child” appear on the screen. 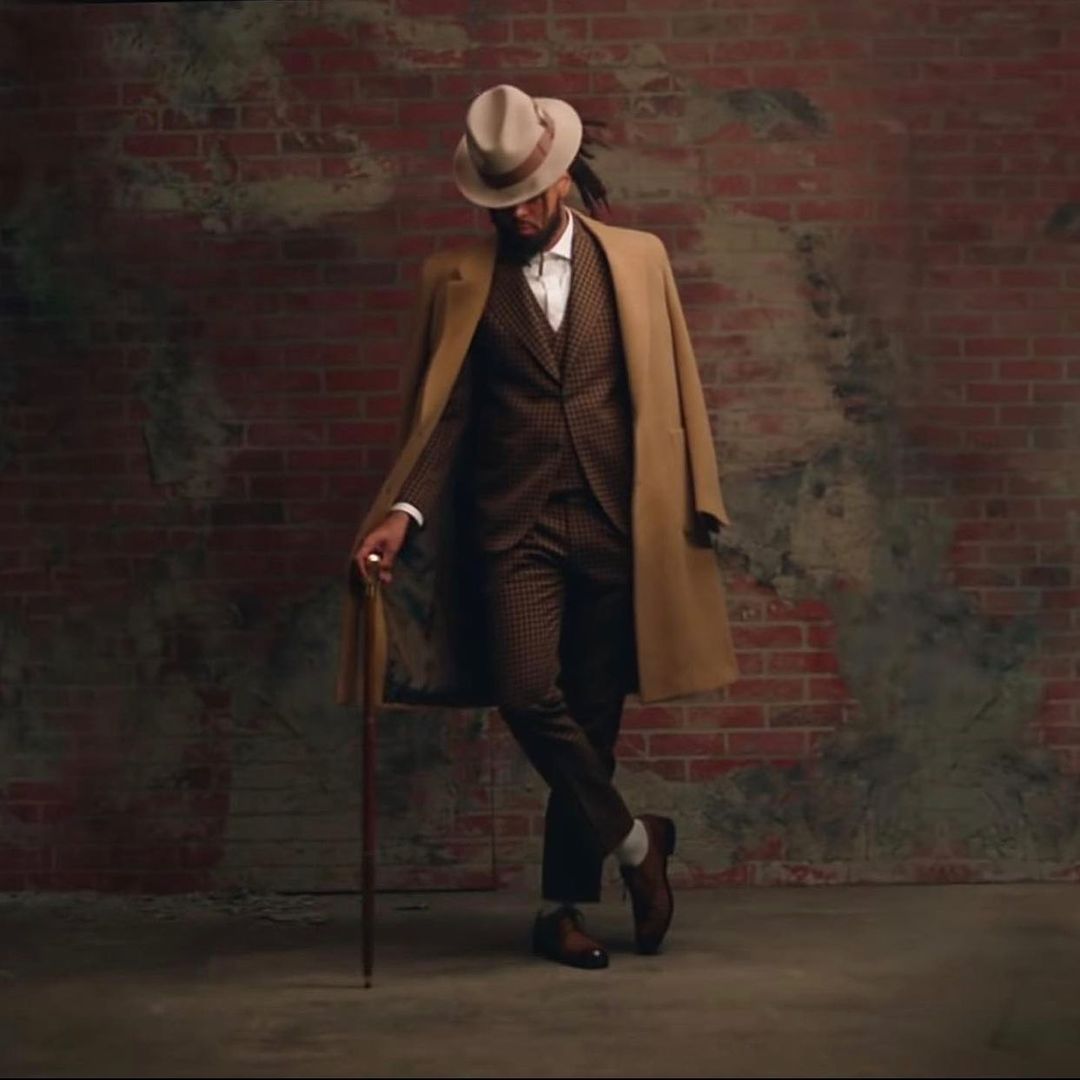 The video for Amari is trending on YouTube and has racked up more than 1.3 million views in just 7 hours. Meanwhile, the official audio for the song, which was released last Friday, has amassed over 3.4 million views on the same platform.

J. Cole’s album was highly anticipated and is expected to be the rapper’s sixth straight chart-topping project. Unlike his former projects, “The Off-Season” had several features, including 21 Savage, Cam’ron, and Lil Baby.

“The Off-Season” is already breaking records. The album has had the biggest streaming debut on Spotify so far this year, amassing 59 million streams as of Sunday, May 16. Experts are projecting that it will be in the running for the “overall biggest first week debut” in 2021. That accolade currently belongs to Taylor Swift, who sold 291,000 album-equivalent units. Cole is expected to sell as many as 310,000 album-equivalent units to beat Taylor Swift.