Shaggy breaks down why artists should bridge language barrier for global success.

Jamaican accent has always been considered endearing. In fact, it’s often considered one of the sexiest and coolest in various social media polls. However, Grammy Award-winning dancehall artist Shaggy has advised that if you are trying to connect with fans in broader audiences, then it’s best to use standard English.

Shaggy, real name, Orville ‘Shaggy’ Burrell, was speaking at ‘Lets Connect with Ambassador Marks.’ During the monthly chat series hosted on social media by Audrey Marks, Jamaica’s ambassador to the United States, he used his own life experiences on the world stage to elaborate his point. He was speaking specifically to Jamaican musicians and he asked them to think carefully about the image they portray. He revealed an experience he had with Maxi Priest to drive his point home.

“When I went on tour with Maxi Priest in 1992, he took me to Brazil … Me as the little youth dem time deh in the background, and they asked him a question, and he said ‘Shaggy, you answer that.’ Me start seh ‘Well yuh want see seh everything kinda good inna the baseline and me deh yah a hold a vibe.’ He was there saying ‘English, English’,” Shaggy said. 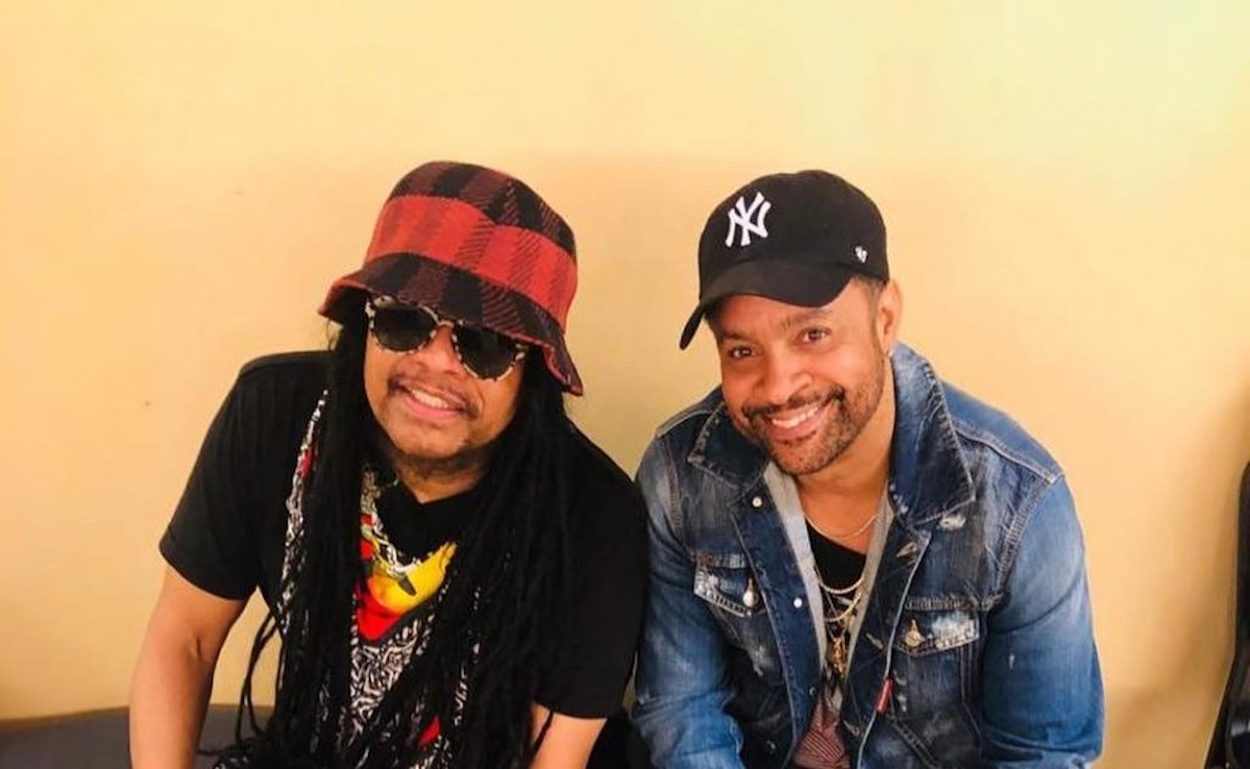 He admitted that at first he was confused about why he was asked to speak standard English but he was later made to understand that the interview would show on MTV, which was a unique opportunity to connect with a much larger audience. They probably would not have understood what he was trying to say.

He also shared an experience that he had with the late King of Pop, Micheal Jackson.

“I was in a room with him and It Wasn’t Me was his favourite. He started asking me where I wrote it, and this guy was reading my credits. Then he asked me about another song called Keeping it Real. I was trying to learn about this guy, The King of Pop, and I couldn’t get a word in because he wanted to know so much about me. This is a person where, at that time, I was the hottest thing in the world, and as big as he is, he’s like ‘I want to know all about this guy because he is now my competition,'” Shaggy said.

The “Angel” singer added that this was the approach taken by most of the top 10 persons on the Top 100 charts who he sees as his competition. All of these artists who are constantly in demand adopt the same approach, he added.

“I implore everybody, every artiste, to emulate people before you who are better at it, and figure ways you are to get around it. It’s cool to have a little bit of the swag a gwane, but if you take it too far, how you going to reach them. You need to have a balance,” he added.