While the social media era has oversaturated the market with stars these days, and it has become easier to achieve fame, there still exists a disparity and certain levels of stardom that many can only dream of attaining. It may not be as difficult as it was in the past to become somewhat of a household name but to earn the title of a global star with an undying legacy is still no easy feat.

Some late celebrities from the entertainment world who will forever be in a class of their own, including Michael Jackson and Bob Marley, are still revered as astronomical figures whose success continues to inspire many generations after them. Even today’s biggest stars can only hope to leave such a legacy and go down in history as one of the greatest to ever do it.

In a rare interview with The Sunday Times, rap and business mogul Jay-Z talked about many things, including how the pandemic has affected him and his family’s connection as well as how he hopes to be remembered after he is gone. “I have no idea,” Hov began. “I’m not beyond ego, right? Hopefully, they speak of me [with] the names of Bob Marley and all the greats. But that’s not for me to say.” 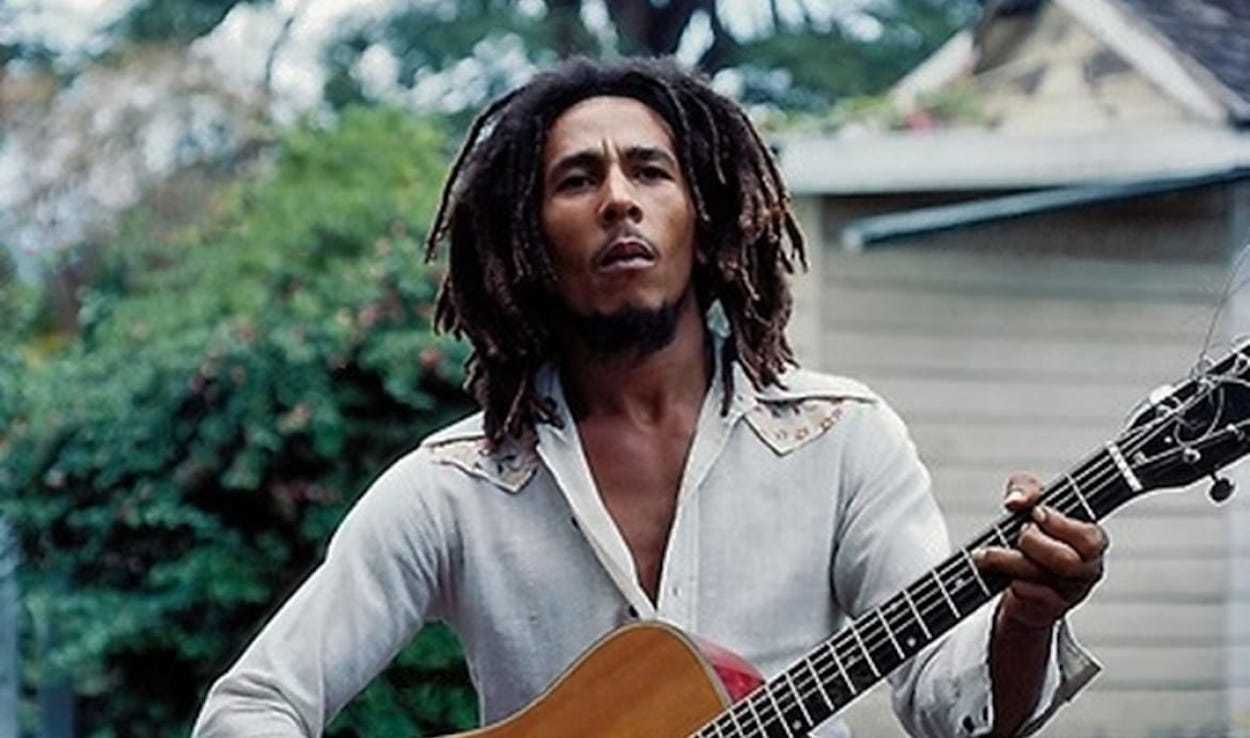 Jay-Z has attained an inspirational lot and knocked down many goals over the course of his illustrious career. Already he is known as one of the most successful industry men in today’s society in many regards, whether it be for his billionaire status or his accomplishments as a business titan and hip-hop icon. Still, he hopes that all his achievements will be enough for him to be a staple in the history books as one of the greats.

During his interview with The Sunday Times, Jay also talked about how much more connected he and his family – his wife Beyoncé and their three children have become since the pandemic. “In the beginning, it was time for everyone to sit down and really connect, and really focus on family and being together, and take this time to learn more about each other,” he explained. “And then, as it wore on, it’s like, ‘OK, all right, what is the new normal?’ If anything came from this, it’s that we have to recognize that we’re all connected. It’s a metaphor for how connected we are.”

Elsewhere in the interview, Jay-Z also dispelled rumors that he had purchase DMX’s masters to gift it to the departed rapper’s children. “No one has bought Earl’s masters,” the rapper clarified. “Additionally, we are not selling any merch or raising money for Earl’s funeral. If anyone is requesting for money for his funeral please be aware the person is a scammer. We will keep the public posted on funeral/memorial service arrangements.”

Jay-Z is known as one of the greats in the music industry right now but do you think he will be remembered as such – regarded in widespread discourse as parallel to the likes of Bob Marley?