Beenie Man appeared in court on Tuesday morning (February 10) to see about his recent charges for violating the laws put in place to mitigate the spread of COVID-19. The dancehall star was allegedly charged after hosting an illegal event in St. Elizabeth in late November. Moses Davis, as he is known by the law, appeared in court for his hearing on Tuesday, where he pleaded not guilty to breaching the Disaster Risk Management and Noise Abatement acts. According to his attorney Roderick Gordon, Beenie Man is slated to appear in court again for trial on April 19.

Police reportedly noted that Beenie Man was promoting a New Year’s Eve event in Shrewsbury district, St. Elizabeth parish on social media around the time the government had imposed a stricter curfew and islandwide lockdown policy. The deejay was served with the summons on December 31, 2020, after police say he was warned, and he later reported to the Black River Police Station, where he was processed and charged.

“The summons was served on him yesterday [Thursday] and he was processed,” said Deputy Superintendent Narda Simms, head of the St Elizabeth Police Division in a statement to the Gleaner at the beginning of January. “He was charged under the Disaster Risk Management Act and the Noise Abatement Act for an event held on November 29, at which he was warned by the police for prosecution.” 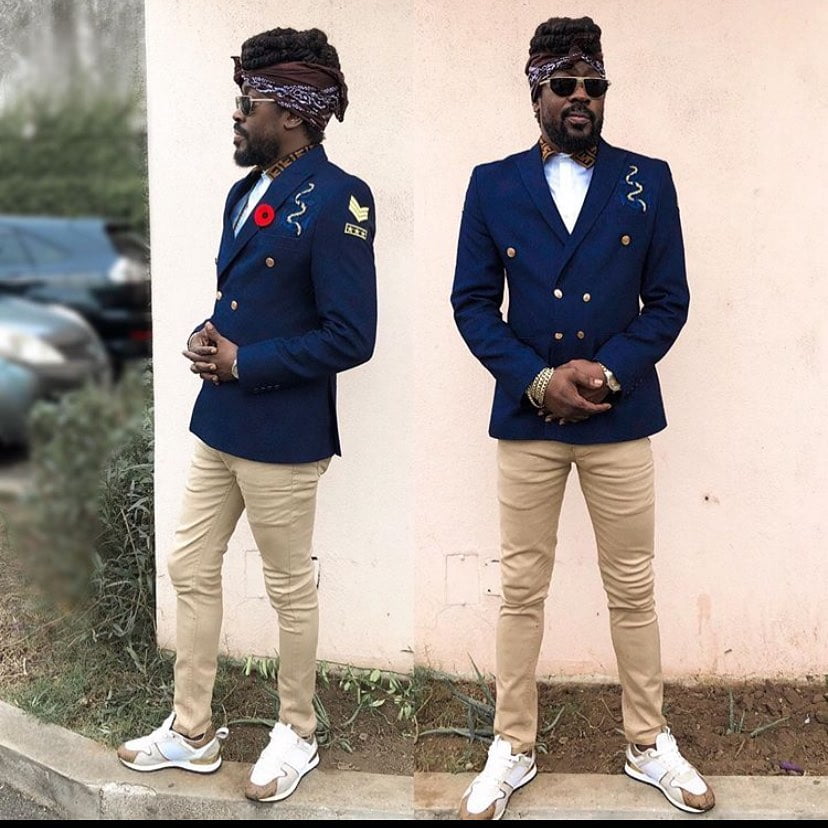 Sources told Urban Islandz that on the night of the prohibited party, police were summoned to the site of the illegal happenings when the crowd dispersed upon their arrival. Though law enforcement tried to discourage the event from happening, Beenie Man’s influence still clearly reigned supreme.

Now that the Grammy Award-winning deejay is entering his trial with a not guilty plea, do you think his legal counsel can help him beat the case?