Lil Iké and Skillibeng collaboration is on the way.

Undoubtedly, 26-year-old Jamaican reggae singer Lila Ike has come a very far way since her debut in 2017. She has managed to captivate audiences both locally and abroad with her beautiful blend of vintage and contemporary. It should not be forgotten that she is also a true performer, something fans have been treated to via online sessions on social media platforms run by the likes of Clarks and NPR.

During a 2020 Q&A session hosted by Clarks, Lila Iké expressed that one of her greatest desires as a reggae singer is to forge greater bonds with dancehall based acts. It turns out she has already put some action behind this, after a recent announcement from dancehall’s top-ranking Skillibeng.

Earlier today, the “Not Another Word” singer posted a video on her Instagram timeline showcasing a recent interview between dancehall artiste Skillibeng and Hot 97 host Ebro. As the interview progressed, Skillibeng outlined that he has a single with Lila, which is a remix to her very own “Thy Will.” 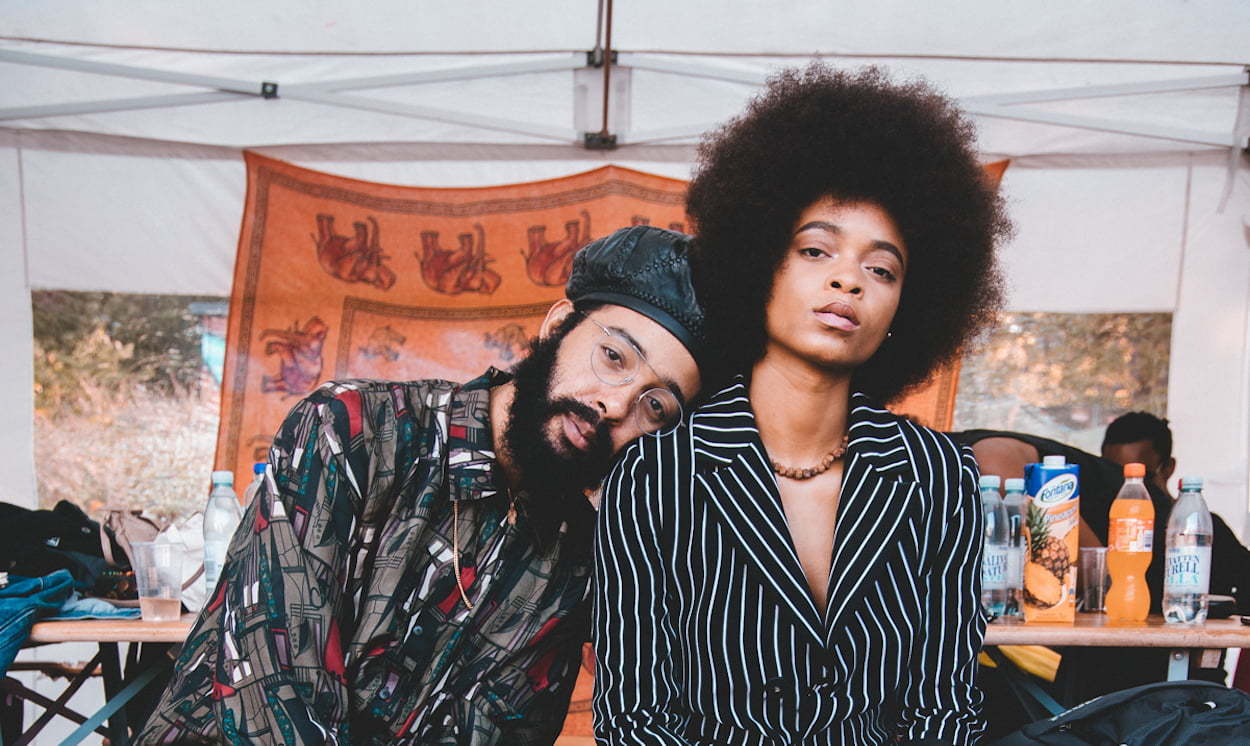 The deejay is known for his grimy outlook, go ahead and check out his brand new mixtape for further reference on this. Yet, he explained to Ebro that he would be “looking to the east” on the unreleased track. Clearly, The Indiggnation captain Protoje had a major part to play in the release after Skillibeng directed Ebro to contact the “Blood Money” singer for an exclusive.

Lila Iké, seemed extremely excited about the collaboration and captioned her post, “Yo @skillibeng so much respect for you very special talent can’t wait for people to hear what you did with the song.”

Fans of both artists are extremely excited and eagerly anticipate the release of the single. One of the most interesting elements gassing fans is the alleged difference of styles. Yet, Lila Iké’s debut EP, The ExPerience, has shown that she can be as sensual as Cleopatra but is still able to kick it with the boys. It’s all about which personally she channels for this one.