50 Cent says Jackie Long is debt-free in his book.

It’s been a minute since 50 Cent indulged in his ‘Money Monday’ madness on Instagram. The rapper-turned-TV mogul became notorious for outing his debtors on social media and demanding to have his money by “Monday” on each occasion. Back in 2019, he called out Jackie Long for owing him thousands of dollars, and the actor said he paid Fifty a quarter million already.

“This punk a** n***a @jackielong better give me my money. You on BET now you can have mine by Monday fool,” 50 Cent wrote at the time. Now the TV and music producer is letting it be known that Long no longer owes him. Though some fans already guessed as much after the actor made his debut in the first season finale of Fifty’s TV series Power Book II: Ghost as the show’s highly anticipated character Rico Barnes.

Fifty took to Instagram to share a picture of Jackie Long and Mary J. Blige wrapped in designer drip. With that, the TV producer announced that Jackie had settled his debts. Alongside the selfie of the Power franchise co-stars, Fifty wrote, “here’s a picture of @jackielong debt free,” he declared. “D*mn Gucci, LV, the f**k are we trying to win. the best dressed shoot out award,” he added. 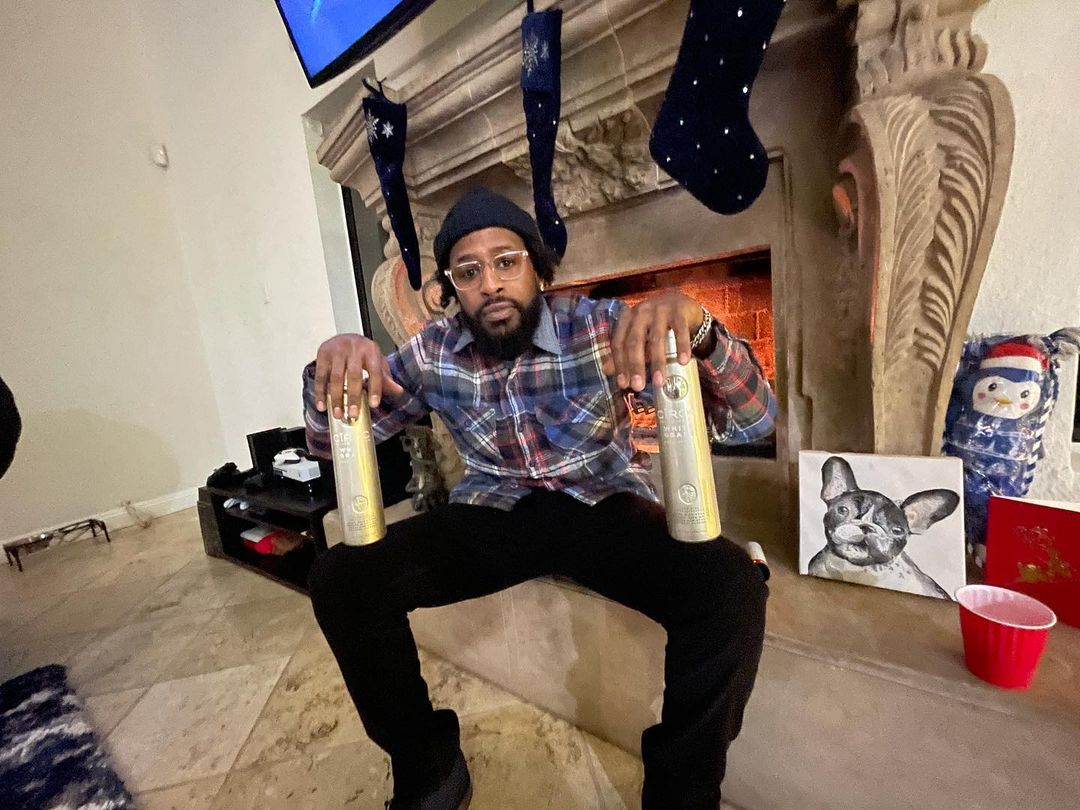 Curtis ’50 Cent’ Jackson just wrapped up the first season of his first Power spin-off Power Book II: Ghost and is gearing up for the premiere of the second, Power Book III: Raising Kana. Afterward, fans can still look forward to the spin-off with Power’s Tommy and Fifty’s production of Black Mafia Family, also on STARZ, which is based on its notorious namesake. It seems in between shows is just enough time for Fifty to get his debt-collecting business up and running again. Do you think it really took Jackie almost two years to recompense or was Fifty just adding a little “nota bene” to a public post of his show’s stars?

Also, are you looking forward to 50 Cent’s often disagreeable way of promoting, or is the G-Unit Film and Television boss’s tactics played out? Either way, it’s Fifty’s season right now so we ought to expect his original forms of social media trolling to make a comeback. Soon we’ll be regularly told to get the strap, hear about the entries on his 2021 Debtors ledger, and who could forget – the memes.