Cardi B gets mentioned in the latest episode of Family Guy.

If one is to track the history of rapper Cardi B, which is not necessarily problematic, you would see just how far she has grown as a woman, a mom, and an entertainer. Many have offered up hate comments as it relates to the rapper’s vivacious persona, yet she continues to stay relevant and continues to snag huge accolades. She won the Grammy Award at a time when no one thought she would; she opened up discussions about numerous touchy subjects such as the coronavirus outbreak and the United States election, and she was recently selected as Billboard’s 2020 Woman of the Year. She recently added another accolade to the mix when she was mentioned on an episode of the hit tv-show Family Guy.

The mention came just in time for the “WAP” rapper to use as a weapon to slay a few of her naysayers who called her ‘irrelevant.’ 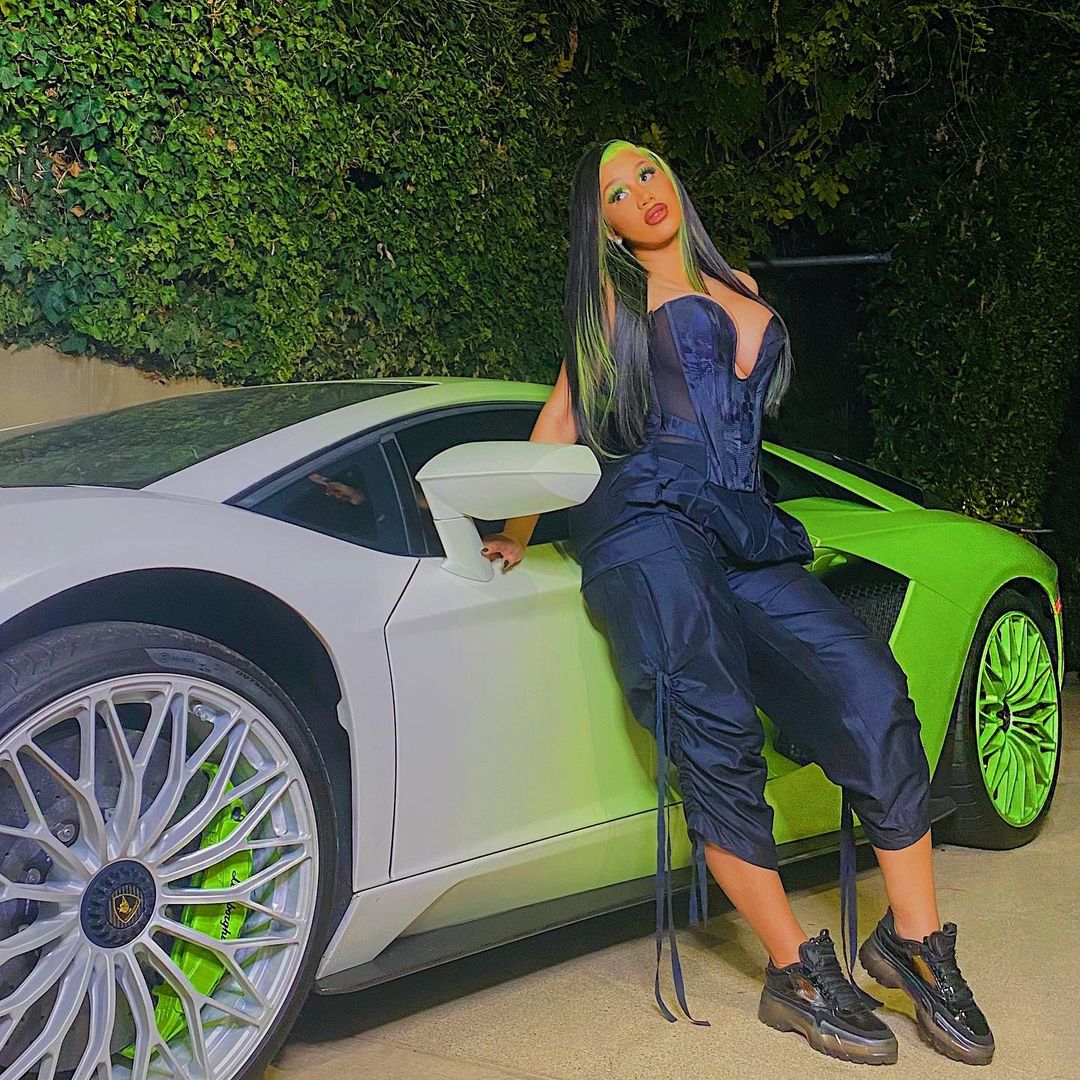 The exact clip is taken from season 19, episode 8, which aired on Sunday, December 6. In the episode titled “Pawtucket Pat,” Brian Griffin can be seen taking part in an interview for the position of a writer at a local website. During the convo, the interviewer questions Griffin about some of his past work. Brian replies, “Cardi B tweeted something and I retweeted it with this, this, this, this, this.” The interview, who is immediately impressed by Brian’s work, responds by saying, “Wow! That is some top-shelf journalism!”

Ironically, Cardi B also popped a retweet of the clip and added a few words, gushing with sarcasm to ensure it got the point across. “I’m so irrelevant,” she wrote. We are sure Cardi’s 15.5M Twiter followers and her 78.4M Instagram followers would also concur that she is “soooo irrelevant.”