The “Energy God” Elephant Man and his legal team have said that they are frustrated with the delays in his Immigration case. His defense team has revealed that they are yet to get access to the video footage from the Sangster International Airport in St James.

The footage is crucial to his case in which he is charged with breaching Section 8 (5) of the Immigration Act. The act states that people arriving in Jamaica must make a truthful declaration to immigration personnel. It carries a JM$100 fine.

Christopher Townsend, his attorney, spoke with Loop News Jamaica about how their progress has been halted. He disclosed that the police officer working on the case is unable to get the footage from the Sangster International Airport. 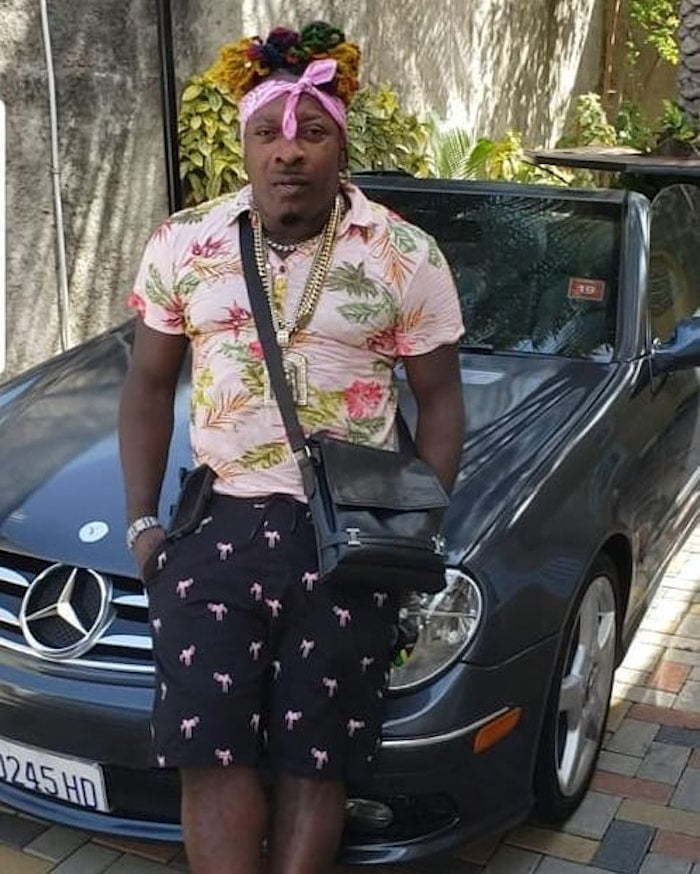 “We are waiting on the Crown to discharge their duties to disclose. We can’t go to the command center and get the footage, but it appears that not even the judge can get the Crown to act,” he added.

The charges stem from an incident where Elephant Man, whose real name is Oneal Bryan, and his team allegedly did not declare that they toured Europe or list the countries that they visited on arrival at the airport. The incident happened earlier this year when the Jamaican government was taking extra precautions to try and combat the Coronavirus.

When it happened in April, Elephant Man was forced into a state quarantine facility after authorities took measures to ensure he would abide by the protocols put in place due to the deadly virus. He later apologized for not declaring the truth about his visits.