Dancehall vixen Shenseea has dropped the visuals for her latest collaboration, “Rebel” which features Zum. The video was filmed in Atlanta and directed by HD Genesis Films and Bling Blang. It’s on the Liquid Sunshine Riddim. The track was produced by Zum of Good Good Production.

As has come to be expected from the “Blessed” singer, the video, which was uploaded to Youtube yesterday November 6, is of high quality and doesn’t disappoint. It opens with a scene in which Shenseea is accompanied by a boyfriend who seems to get jealous of her fame and the fact that she enjoys interacting with her fans especially the male ones.

Shenseea’s unmistakable vocals feature next as the singer has a clear message about female empowerment.

“You nah Go Hold me down No I d rather be alone Cant go hold me down You cant tell me Weh fi do Weh fi go How fi dress Me no poppyshow Me a the star So me ano fan a you Do wah me wah Nah follow you,” she sings. 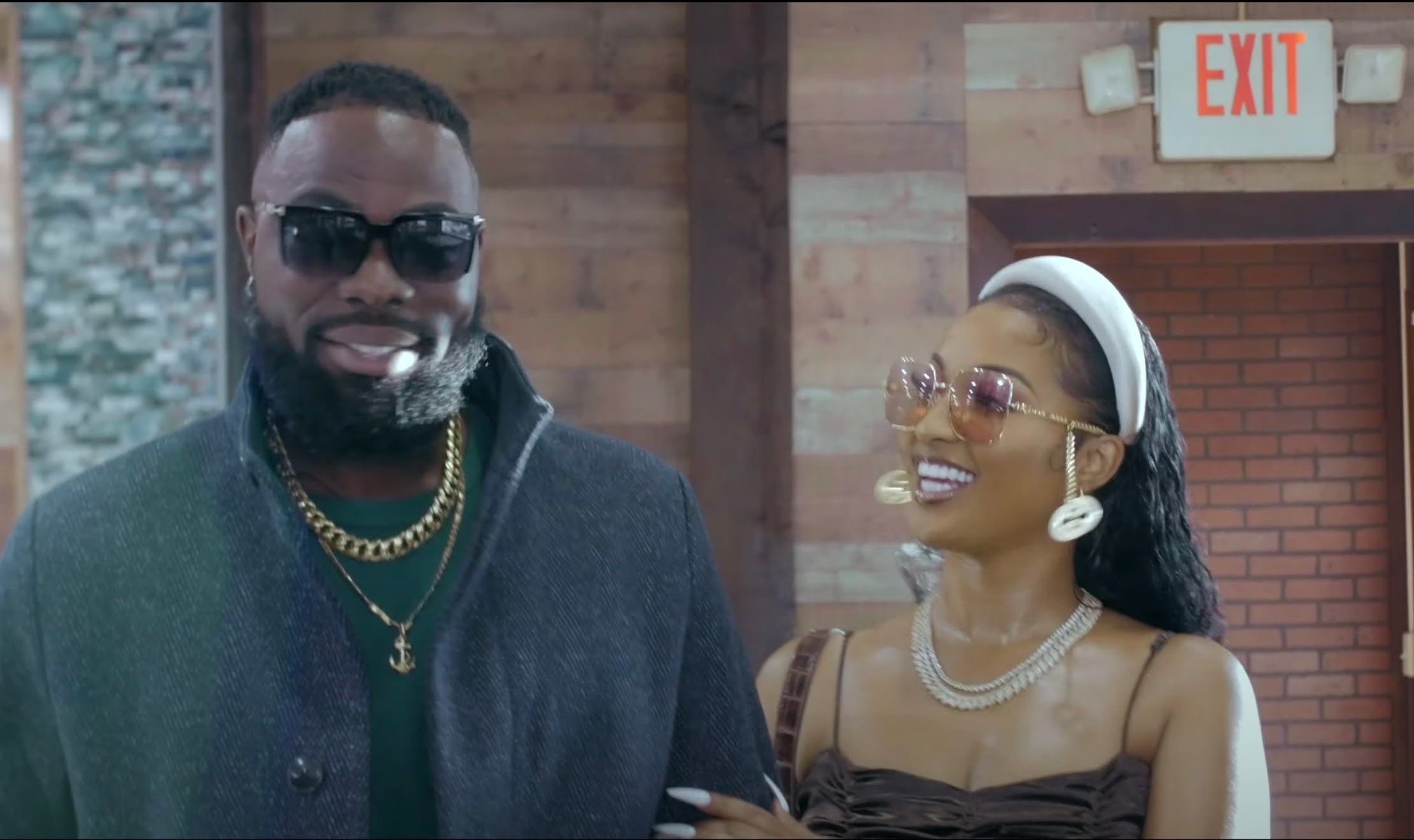 Her flow is quite impressive and the track will more than likely add to her already impressive portfolio. The song is in line with Zum’s vision as back in September he told the Jamaica Star that: “Most producers avoid working with females because while they’re super talents, they tend not to get the push — instead of forward, the females get pushed back – I want to make a difference,” the producer said.

This one is definitely another Shen Yeng anthem and fans agreed with their reactions to the video. Here’s what some of them had to say:

“Can we just take a minute to appreciate Shenseea’s pen, style AND GROWTH ?? its very evident as of late how much she’s grown lyrically and as an artiste!”

“Searching for this over a week now. Shen strip the man tpc, the ‘bright’ and that walk away was epic ? video funny yf. Shoulda tek all the pants if a u buy it. Outta order… Him mussi nuh never hear bout Jamaican women ?.”

“Self love is a serious thing. A pretty face and money in your bank account dont mean nothing without self love because anyone can and will take you for a joy ride.”