Capleton echoes what other dancehall giants like Bounty Killer and Beenie Man have been saying about blending trap music with dancehall.

Capleton is keeping the flag of Rastafarianism flying, and he intends to do so for a long time. The conscious Dancehall veteran sat down for an interview recently with TVJ’s Entertainment Report, where he expressed his views on the state of the industry and emerging forms of dancehall. He noted that the music game had changed drastically now and wondered if it had become to easy for those artists who are making newer versions of the genre like Trap Dancehall.

“Them come with a different energy. Di youth dem a Trap and dem a duh some different suppm, yuh understand weh mi a seh? Cause it easy fi a man voice a song… a man can use a finger an voice a song. A man can voice inna him bathroom. A man have him social media; it is so easy now. A man can go just duh anything and …but at di end a day it not authentic. A authentic ting wi a deal wid,” the artiste said.

When asked if it the new versions should fall under the umbrella of Dancehall, he said: “Is it Dancehall? They call it Trap and they call it some odda tings.”

He added that because of the lack of authenticity, the music has little value because it would not be remembered as the music of the greats like Bob Marley and Burning Spear. 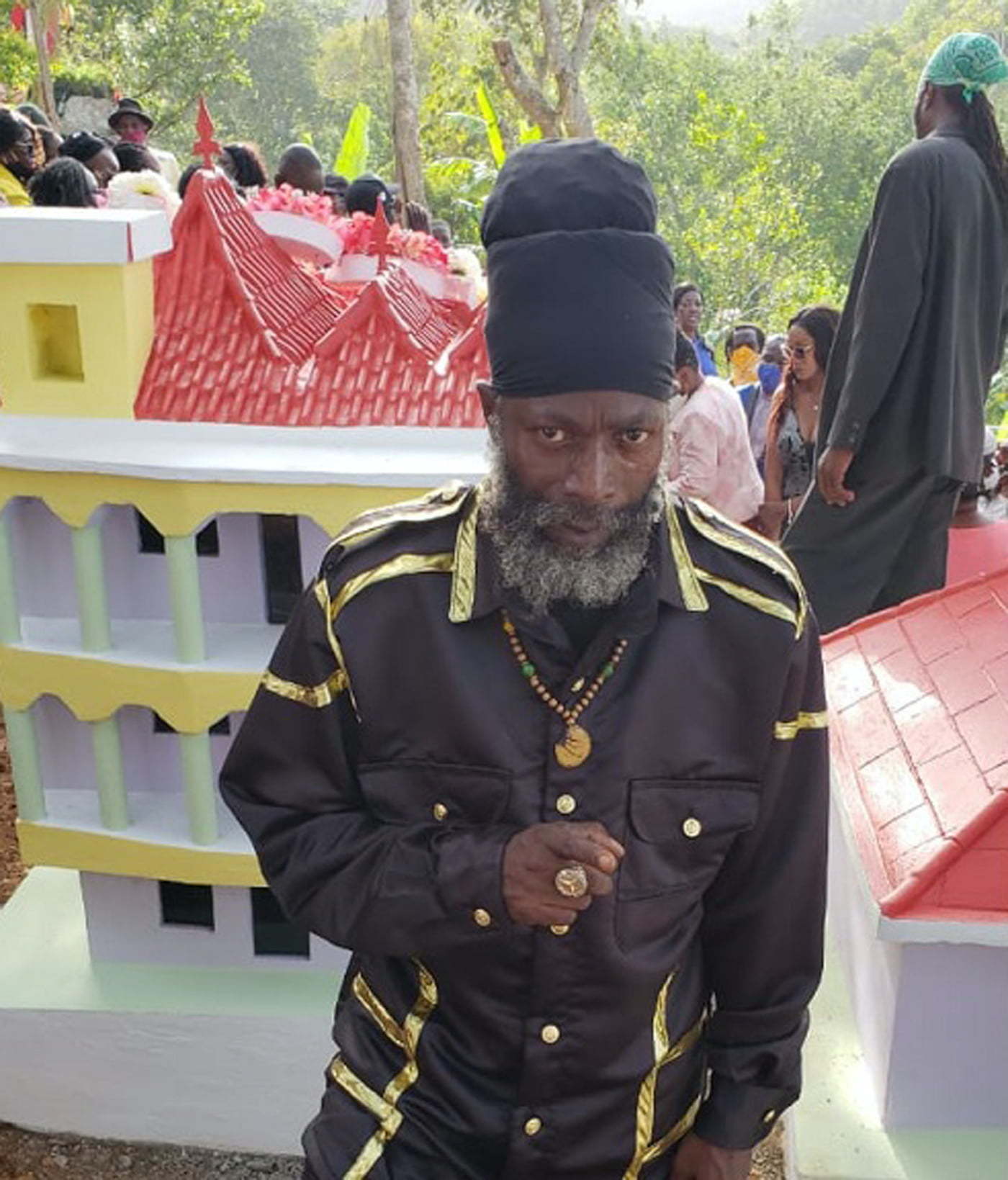 “You can find a two-months hit or a three-months hit, or a six-months hit, but nobody nuh waa hear it again. All the next hundred years, that’s why Bob Marley and Burning Spear and all a di ancient one dem song today still relevant because dem have substance. Dem song is real; it is authentic,” Capleton explained.

He predicted that the genre did not have a bright future.

“There couldn’t be a future. And anuh like wi a lick out gainst di yute dem or nuttn, caw di yute dem haffi eat dem food same way. Dem haffi survive; dem haffi duh dem ting, an space a gu deh-deh fi it,” he explained. He added: “but at the end of the day the positive side of the music you must always keep a clean focus on that part.”

Before sharing his views, Capleton, real name Clifton Bailey, reminisced about his early music, which he explained had to contain “raw” lyrics to get his message across. He also shared that his hit anthem “Tour” was the changing point in his career and that the song represented his genuine feelings towards the industry at that time.

“We affi beat down the innocent killing and the whole political vibes and then we start to lick against slackness to certain levels and then some grief was really in that song cause you know I lost my friend,” he explained.

Even though choosing the Rastafarian path was a risk for his career, he said he knew it was something that he had to do. He also thanked African Star for giving his career the right start. He spoke briefly about his experience with DEF JAM records, which he said was a positive one that also helped him to build his career. His longevity is evident, and his motivation is the many injustices that still occur on a daily basis. The only way to stop this is to educate the youth, he said.