DaBaby says Toosii is the hottest upcoming artist in the game.

North Carolina rapper DaBaby is giving high praises to his labelmate and fellow state native Toosii. Speaking at the REVOLT Summit this weekend with his manager Arnold Taylor, DaBaby touched on topics like his emergence, the relationship and history between him and his manager, and maintaining the buzz. On who has the most potential and has earned his attention from the underground, the rapper gave it to young rapper Toosii.

“I know, at the point Toosii is now, I even chime in with him on and off on my own. On my own time just to remind him like, ‘Aye, stay right there in that mode that you in’ or go even crazier ’cause I know who he’s dealin’ with,” said DaBaby. “He’s the hottest new artist in the world, you know what I mean, right now… Definitely the hottest new emerging artist fasho.” 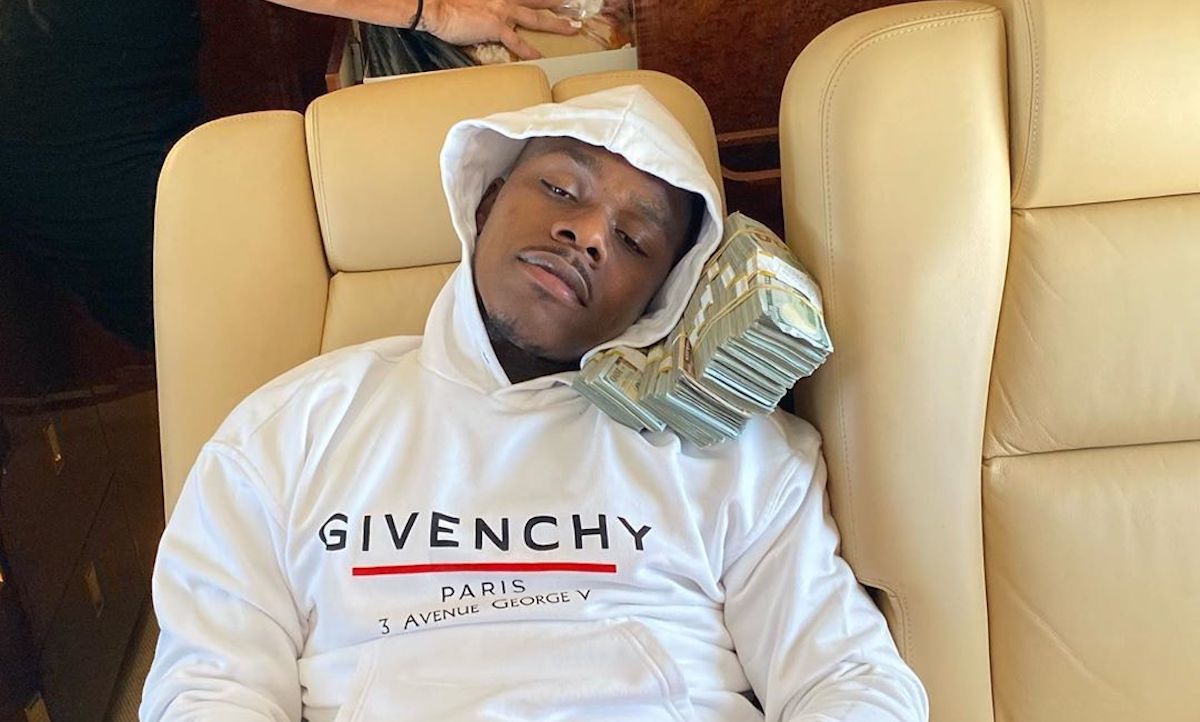 Toosii, a North Carolina native signed to the same label as DaBaby, South Coast Music Group, is fresh off the release of his latest project, Poetic Pain, which bowed in the Top 20 on the Billboard Top Albums chart in September. The album, which boasted features with Lil Durk and Summer Walker, received rave reviews. Toosii once shared that DaBaby was very supportive and was almost like a mentor to him even before the project came out.

“The night before I dropped my album, [DaBaby] sat in the hotel parking lot and listened to my whole album,” Toosi revealed in an interview earlier this year. “Every time he see me, he be like, ‘Yo, keep like…’ You dig what I’m sayin’?” The 20-year-old rapper was signed to Capitol Records at the end of last month, according to Billboard. Jeff Vaughn, the president of the label said, “Toosii possesses that rare combination of creativity, intelligence, and ambition you only find in the greats.”

It seems DaBaby isn’t the only one who sees something special in the “Euphoria” rapper.