Agent Sasco, Sean Paul, and Tropkillaz link up on a new banger, “Do Mi Thing.”

By royal decree, Agent Sasco and Sean Paul are instructing you to be your own bosses and make your own decisions on their new track titled “Do Mi Thing.” The song comes through with a groovy tropical-themed riddim from the Brazillian boys Tropkillaz, making it a perfect pairing with the lyrical facts both Sasco and Sean Paul are spitting on the track. It’s hard to decide whether you want to dance or listen to the message being shared, so we recommend just a bit of both. SP is well known for his dutty-styled intros and ad-libs, and on this track, he gets to show his magic in that department all while, Sasco tackles the first verse.

“I hate to see King and Queens turn jokers in the deck because they make what people say affect them,” the Agent says before explaining how he goes about it and the usual outcome of his approach. “I don’t give a f*** No me no care who wa rate me but you got to respect.” 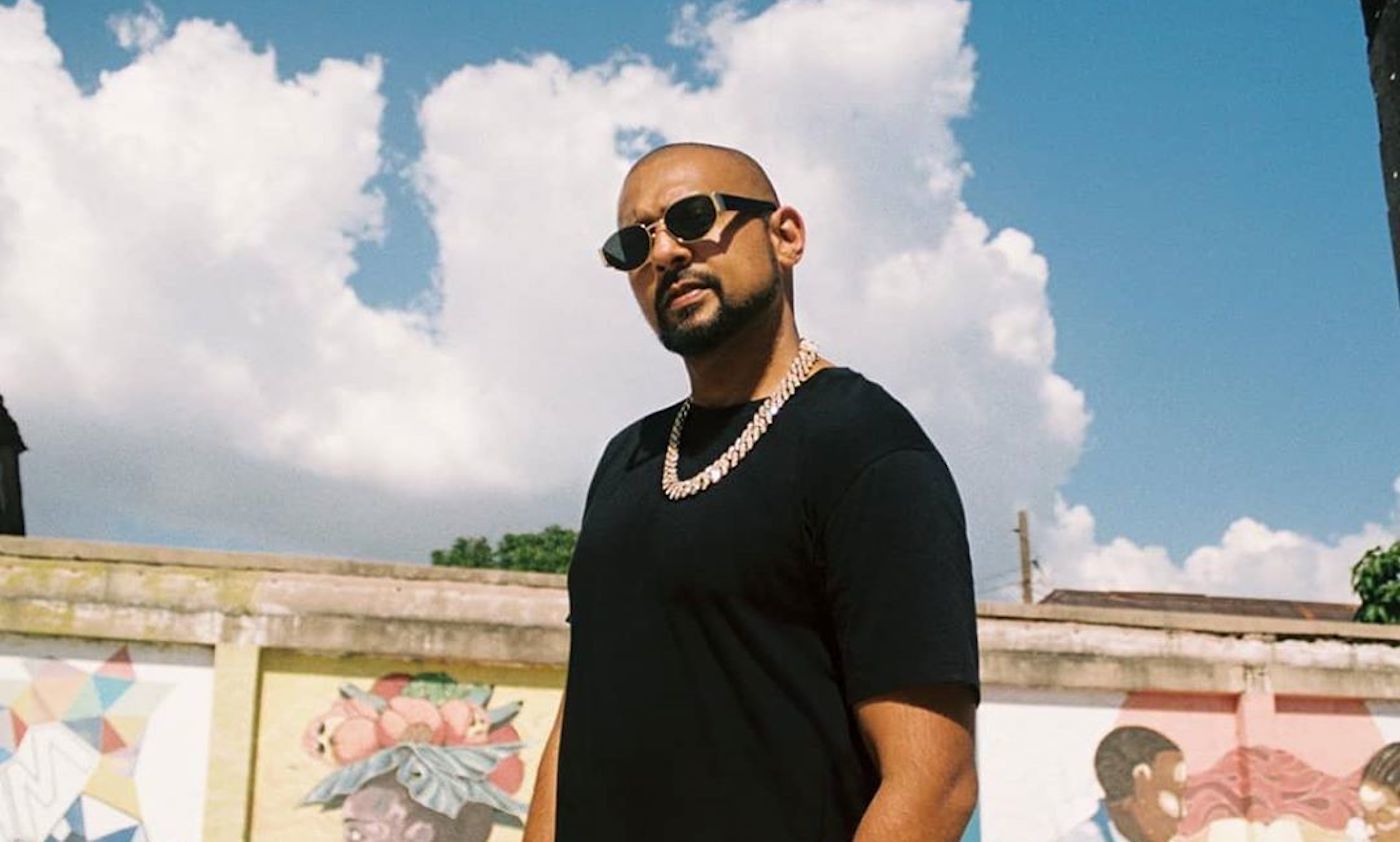 SP comes through with the second verse continuing on the fundamentals that Sasco previously laid down. “Do me thing and we no care that’s how we stay relevant year to year. Dem a backstabber dem will treat you unfair a nuff a dem want your flesh get tear,” he deejays.

Agent Sasco stuck to the path of conscious, uplifting lyrics since changing his moniker from Assassin some years ago, and fans have not stopped thanking him for it. Sean Paul is also known for his positive yet fun approach to music, and he continues on that path, merely stopping to pick up a few collabs and features here and there.

Go ahead and check out the new track below.