Megan Thee Stallion is advocating for the preservation of black women on Saturday Night Live.

While she has had a rough past few months with her sustaining wounds from the remnants of a gunshot and enduring some public disdain and all, Megan Thee Stallion has also been thriving in her music career. Despite the adversities in her personal life, the rapper is still using her platform and her position as an influencer to promote social equality and encourage positive change.

Megan made her SNL debut on Saturday night, and she did not miss a beat in her performance. During her time on stage, the “WAP” rapper also took the opportunity to urge viewers to condemn violence and protect our black women and men. During a rendition of her Beyoncé-assisted Billboard No. 1 hit “Savage,” Megan delivered a brief speech as some dark images, and soundbites championing for racial justice played on in the background. 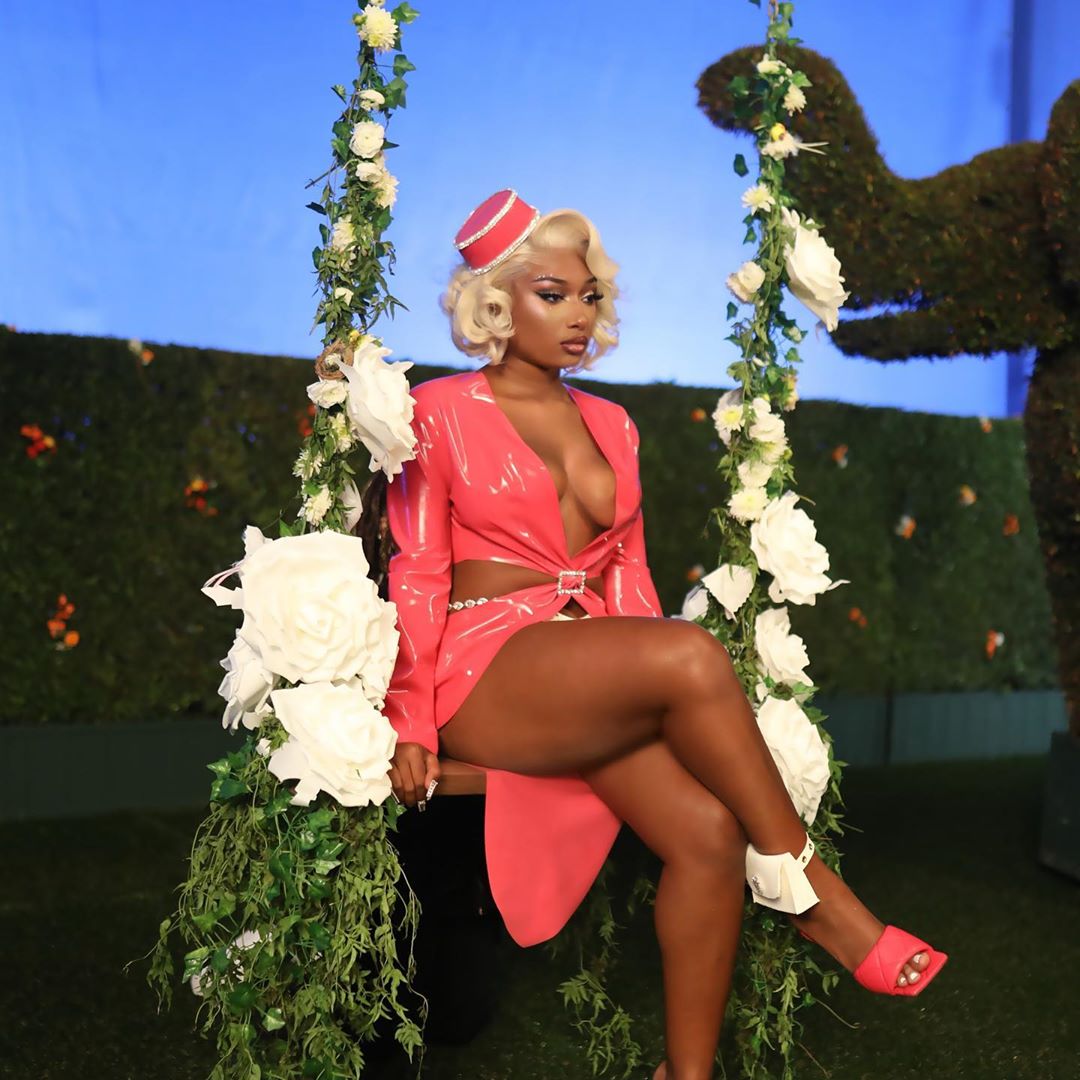 As “Black Lives Matter” flashed across the screen, the Malcolm X “Who taught you to hate yourself?” speech could be heard along with social activist Tamika Mallory’s recent sentiment that Daniel Cameron, the African American Attorney General who recently said Breonna Taylor’s killers were “justified” in their use of force “is no different than the sellout negroes that sold our people into slavery.”