Lil Yachty is still bothered by Nicki Minaj, blocking him on Twitter.

For about two years now, Lil Yachty has been blocked from Nicki Minaj’s Twitter, but even though they say time heals all, it seems the rapper is not quite over it. Yachty was with the “no unauthorized access” to Nicki’s page in 2018 in the thick of Minaj’s feud with fellow female rapper Cardi B. According to Lil Yachty, at the time, his allegiance was with Cardi B, and he said it boldly when asked by TMZ.

The news outlet asked the “Oprah’s Bank Account” rapper if he would collaborate with Nicki Minaj, but he said he would have to refuse even if he didn’t want to. “I couldn’t,” said Yachty at the time. “As much as I probably would want to.” Lil Yachty is currently signed to Quality Control Music, the same label behind Cardi B’s husband Offset’s hip-hop group, the Migos. Now that the Grammy Award-winning rapper has filed for divorce from her rapper husband, perhaps Yachty is not feeling so secure in his allegiance anymore. 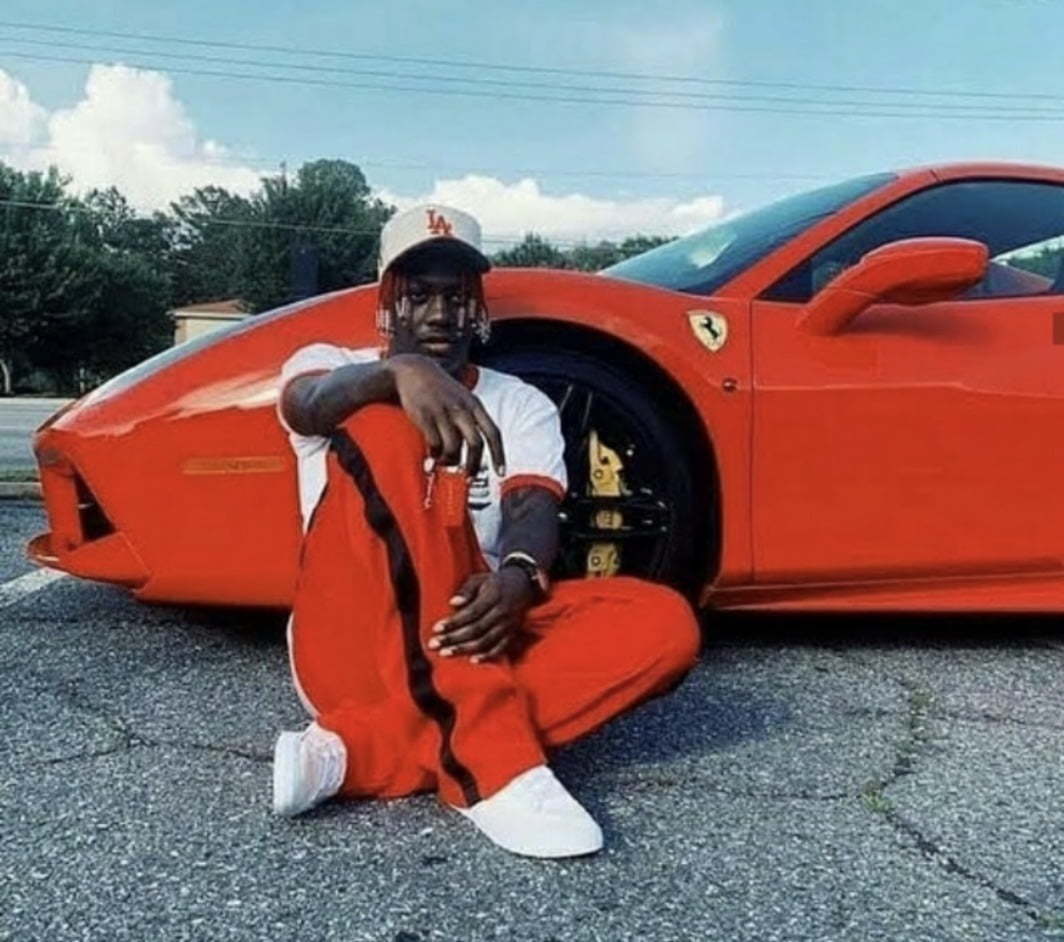 Taking to Twitter on Tuesday (September 15) to remind us all that he is still on Nicki’s block list, the 23-year-old rapper shared a screenshot of the message he gets when trying to access Mrs. Petty’s page. “I still think about this often…” he wrote. Nicki Minaj has never explained or confirmed why she blocked the rapper, but considering the timing with her infamous New York Fashion Week fight with Cardi and Yachty’s 2018 interview, fans cannot be convinced that it was a mere coincidence.

Lil Yachty is fresh off the release of his 2020 album Lil Boat 3, which debuted at No. 14 on the Billboard 200 chart in May. The album features guest appearances by Grammy Award-winning rappers like Drake, Tyler The Creator, Future, and more. Do you think Yachty is trying to mend his relationship with Nicki Minaj to preserve the likelihood of them collaborating in the future?

I still think about this often… /: pic.twitter.com/9l7Y9YvNTV