DaBaby says somehow President Trump got his personal phone number and texted him.

Charlotte rapper DaBaby wants to know how Trump supporters got his number after they tried trolling him in a text. The hip-hop vanguard apparently got a message from Trump bots and swiftly shut them down, sharing the response with his fans. While a few of them felt his “F*** YALL” answer was the “perfect response”, DaBaby’s comments section was somehow mainly filled with “Trump 2020” posts, with some noting that his fanbase had turned on him.

Others were a bit more analytical, claiming that DaBaby’s public endorsement of Kanye West, who’s a reputed Trump proponent, sent the wrong signals to the Trump camp. After West’s announcement of his White House aspirations, a few celebrities rallied around the “Homecoming” rapper, and DaBaby was one of them. He expressed his support on Twitter and was met with much criticism for his hasty and reckless stance. Channeling his inner Yeezy, he began his tweet, “Ima let y’all finish,” before delivering the rest, “But you got me f****d up if you think I ain’t voting for Ye.” 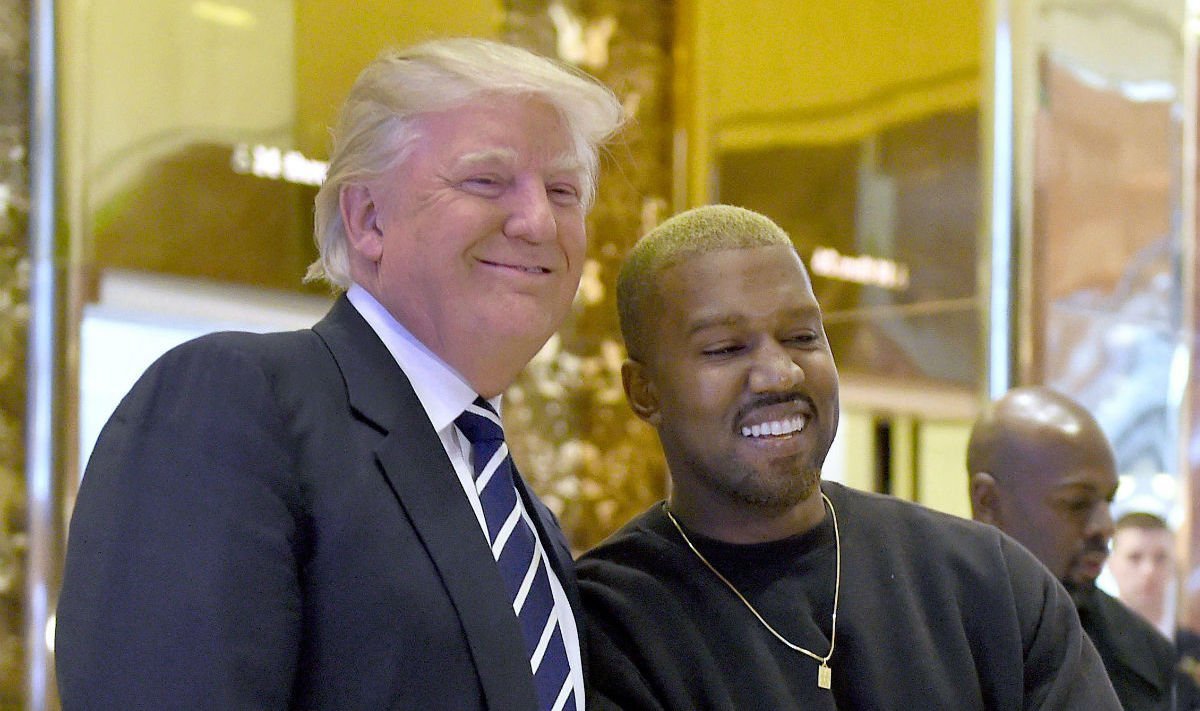 Many understood the gesture to be a way of paying it forward after Kanye West called him his favorite rapper, while others acknowledged the pending danger from early on. “Please don’t use your platform for this,” one fan quipped. ”This is literally life and death for minorities right now. We cant afford to have people following u and doing this. Please.” Even Kanye cited the mixed signals his candidacy was sending, saying in an exclusive Forbes interview that he’s “not denying” his presence could eventually hurt Biden’s chances.

Even as a would-be presidential nominee, the God-invoking Yeezus was still singing Trump’s praises, saying, “Trump is the closest president we’ve had in years to allowing God to still be part of the conversation. However, it seems one fan’s reaction accurately sums up DaBaby’s situation, where they stated, “He voting for Kanye so they just assumed he was rocking with Trump.”

While DaBaby seems adamant about at least finding who leaked his digits, Kanye’s presidential bid has suffered another setback as the state elections commission upheld that West does not qualify for the Wisconsin ballot. “The unfortunate fact is this dispute could have been avoided had the West representatives simply arrived earlier,” the judge ruled. There are no exceptions under the statute or the relevant case law.”

Who gave bruh nem my number ?