Logic is reflecting on the lowest part of his career amid retirement from rap.

30-year-old rapper Logic has officially called it quits, after a decorated career that saw him landing atop the Billboard album chart four times. The rapper is leaving fans with a truly touching reason for his departure, and even more important for music buffs, a final album to carry on his name and rap legacy. Speaking with Big Boy’s Neighborhood for a candid interview, Logic opened up about the darkest moment of his career, a point he says was also his most famous.

“My lowest point, my deepest, darkest, depressed state that I’ve ever been in was my most famous, my most wealthy, my most known. People don’t understand that,” the rapper said. “Would I do it all over again? Yes, because I made it here and I’m still fighting and learning every day.” 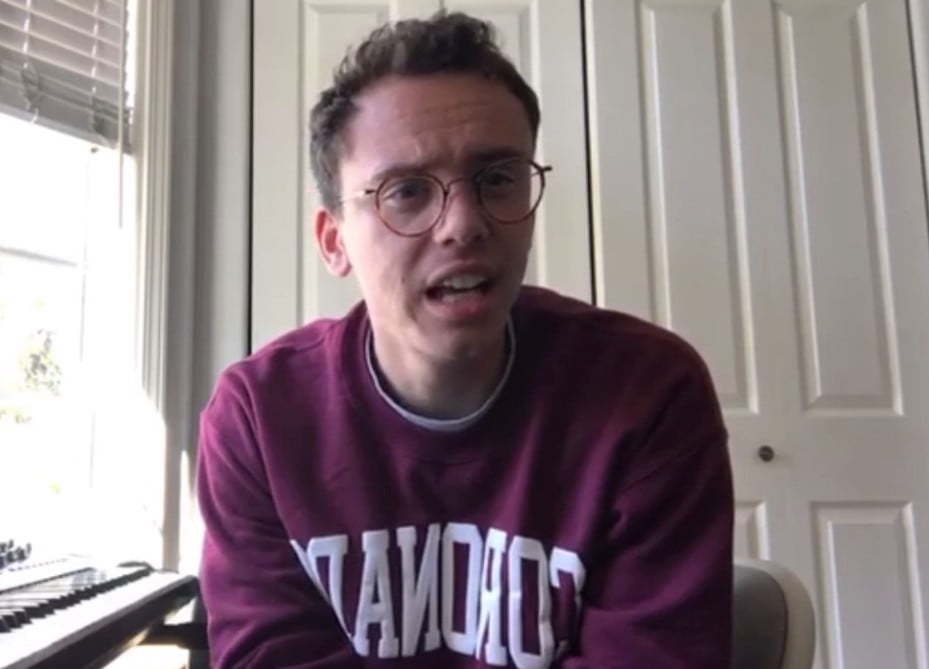 His 6th studio album titled No Pressure will be provided through Def Jam Record­ings/Vision­ary Music Group. Logic uploaded a single image of the project’s cover art along with a short explanation of what’s to come to his usually dormant Instagram page.

“Officially announcing my retirement with the release of No Pressure executive produced by No I.D. July 24th,” he wrote. “It’s been a great decade. Now it’s time to be a great father.” The decision to call it quits comes on the heels of Logic’s April announcement of the birth of his son’ Little Bobby’, along with the new addition to the family being the reason for his disappearance from social media. The rapper welcomed his son with his wife, Brittney Noell.

Back in April is also announced the arrival of new material but promised that he would be getting back to the sounds of his earlier projects. The confirmation of No I.D. as executive producer lines up perfectly with the rapper’s earlier statement. The renowned producer was the man behind Logic’s critically acclaimed 2014 debut album, Under Pressure. It would later go on to be certified gold by the Recording Industry Association of America (RIAA). Under Pressure was followed by other studio albums, The Incredible True Story, Everybody, YSIV, and Confessions Of A Dangerous Mind.

Fans are hoping that the rapper will be able to return to music after spending some much needed time with his son.