Chris Brown is ready to start a revolution and he wants former President Barack Obama to help him organize it.

It has now been a full 30 days since the tragic and senseless slaying of George Floyd, the brutal act which led to the culmination of racial unrest in the United States of America. The movement quickly spread to England, New Zeeland, South Africa, and many other territories, which were also fed up with the irregularities in treatment because of the color of one’s skin.

The Black Lives Matter movement in America as seen a spotlight being cast on many young and promising leaders as well as OG entertainers and high profile figures in society. R&B superstar Chris Brown, who is the perfect combination of young and powerful, is now making himself ready and available to fight the good fight. However, Chris is not heading into battle alone and has therefore called on the strengths of former POTUS, Barack Obama, to wage an effective onslaught. 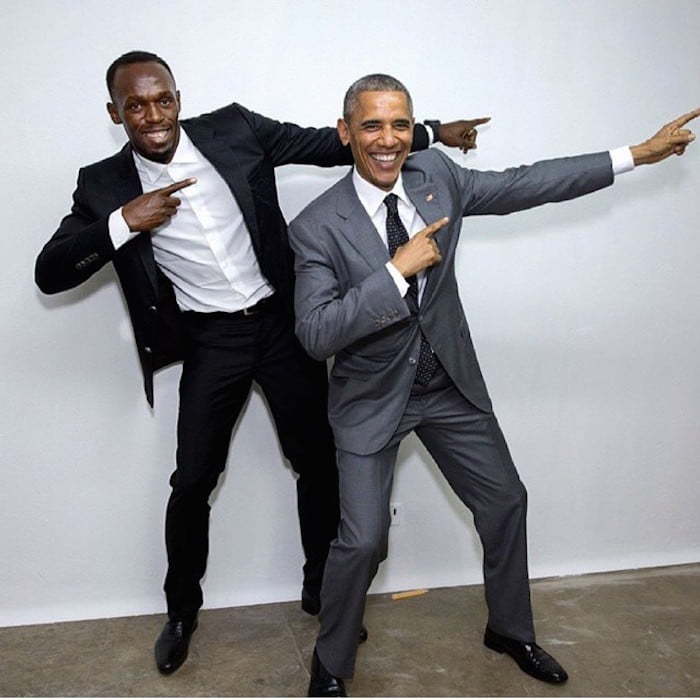 He recently shot the 44th U.S. President a powerful DM, showing just how serious he is about his taking his stance against the plights faced by the black race. While marches are still occurring all over America, Brown believes that the combined influence of himself and Mr. Obama should help to rally a large and powerful multitude to participate in an organized march.

“LETS SET UP A MARCH FRO CHANGE…. THE WHOLE WORLD WILL BE BEHIND YOU,” he said to Obama. “I DONT KNOW U PERSONALLY BUT WE HAVE THE SAME HEART, BRAIN, AND POWER TO CHANGE THE WORLD FOR THE BETTER…. NO PUBLICITY STUNTS… A REAL MARCH… WE HAVE TO START A SMART,LOVING, compassionate REVOLUTION.”

Brown continued in the captions by elaborating on his reasons for making the big step to reach out. “U miss 100 percent of the shots you don’t take,” he pointed out. “IM STRIVING FOR REAL PEACE, REAL UNDERSTANDING, this dm may go unnoticed but I want us all to be able to shift the balance with so much love that no ones life is ‘useless’ or ‘LOOKED OVER’ (Ignored) #BLM.”

Barack Obama has also been at the forefront of the protest, using his social media platforms and other avenues to encourage the continuation of pressure for a peaceful yet radical change. A connection with Chris Brown would definitely add more humph to the entire BLM Movement.