In this age of social media trends and clout chasing, anyone can get their 10 minutes of fame from anywhere in the world. All it takes is a unique opportunity and a topic relevant to today’s pop culture. While many celebrities are accused of clout chasing on the daily, it’s not often that middle-aged veterans use young rappers for the cause.

Rap-A-Lot executive J. Prince is coming under fire after he dissed NBA YoungBoy in what the rapper’s fans believe to be a clout chasing attempt. Recently, the 20-year-old rapper’s home was burglarized and among the items stolen were the keys to not just one but two of his cars. J. Prince, who claims to basically be in charge of the whole state of Texas, took it upon himself to reach out to YoungBoy on social media in a video he shared to let the rapper know that he got his keys and could return them if he wished. However, YoungBoy did not like the idea of J. Prince contacting him publicly as it came off as insincere.

NBA YoungBoy posted a video response to J. Prince stating, “It’s plenty ways to get in touch with me,” he said. “Man, don’t get on no internet and do no publicly. Don’t do no dealing with no f**king publicity. None of that pu**y a*s sh*t. I’m good on them keys, gangster. When you buy that sh*t cash, two keys come with the car anyways. Mind your f**king business, man.” 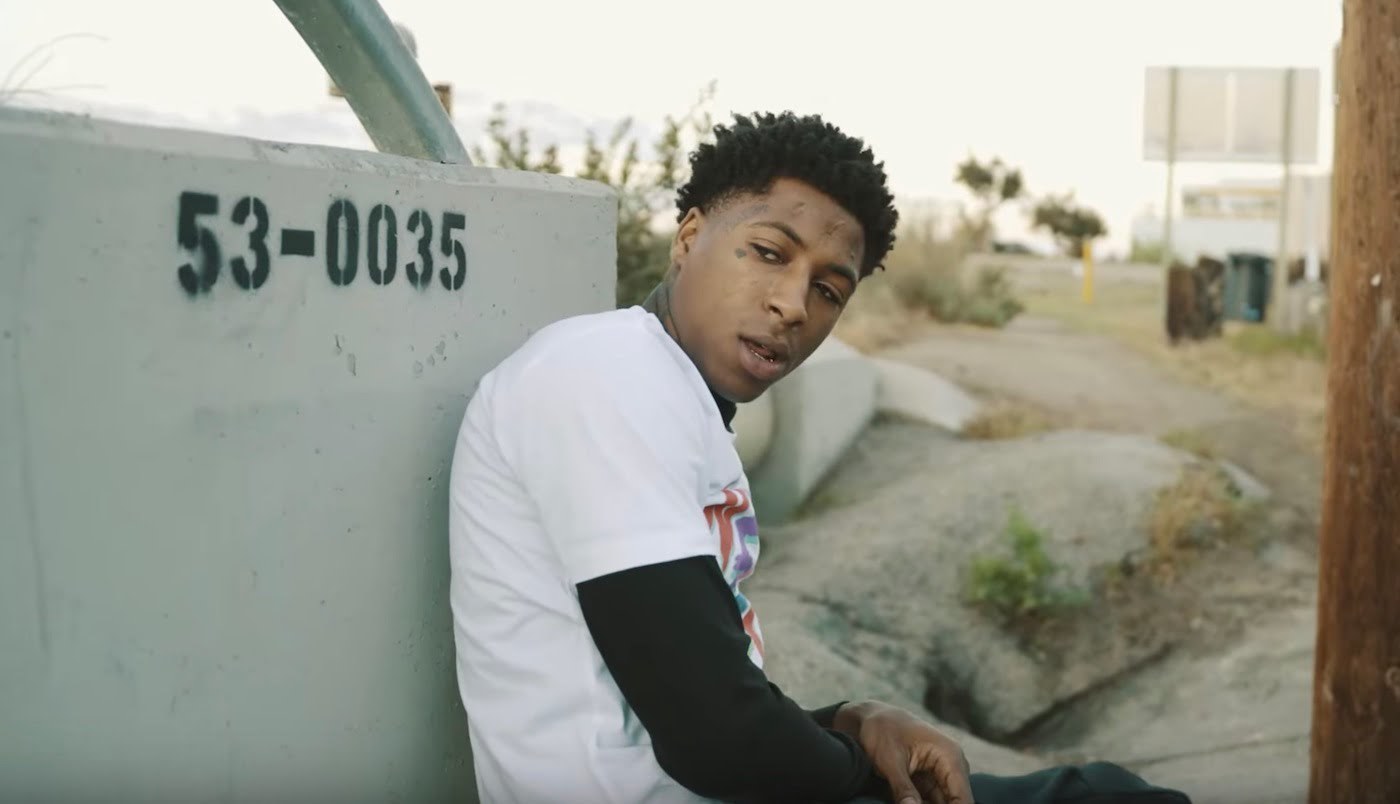 J. Prince sought to clarify while throwing jabs at the rapper in the process, calling him a “dumb boy,” which led to fans speculating that he is just clout chasing. “I see you took my kindness for weakness,” said Prince. “But you a dumb boy with limited thinking abilities and disrespectful, talking slick and acting like you and your brother wasn’t down with me letting it be known your mob ties connect.”

“Let me say this to you little homie,” he continued. “You not a friend or an enemy today. Let’s keep it that way no matter how hot it gets in Texas. By the way, I’m minding my business. You just too dumb to know Texas is my business and I will give you whatever you ask for. Good or bad.”

Mind you J. Prince is 54 years old while NBA YoungBoy is still only 20 years old. Fans found it a bit peculiar that a grown music business executive would want to beef with a young adult who can’t even buy his own liquor. One such fan took to Twitter to say, “J Prince really posted a voicemail recording over Youngboy picture. Idk about y’all but a 55 year old man doing this sh*t and aiming at a 20 year old who got robbed is weirdo sh*t man. Just hit the ni**a line. F**k IG. F**k social media.”

Another fan wrote, “J prince old ass is really a clout chaser man really beefing with a 20 year old” alongside a picture of an animated gentleman cogitating deeply, seemingly bemused by the quandary. Some fans also expressed that they believed J. Prince was allegedly in on the robbery seeing as he recovered the stolen property so quickly and without being asked to intervene. “J Prince sent them boys in that man house just to steal back up keys and umbrellas,” one Twitter user jested.

There were also some who pointed out that J. Prince’s resourcefulness would be of better use in fighting social justice issues. “I wish J Prince had the same energy to find where cops who murder people stay as he does to play Mr Getcha Chain back,” one fan said. “J Prince is lame. N***a got a whole militia behind him and instead of using that to better the community, he uses it to terrorize young rappers. He can follow the money to hell,” another wrote.

Clearly, no one is fond of J. Prince after this latest stunt he pulled. If it was an attempt to clout chase, however, it might have been a successful endeavor seeing as it got his name to the top of the trending list on Twitter.

J Prince is 55 years old and still acting like Nino Brown from 1987.

I hope he keep that same energy in November and gather his goons to the polls to vote instead of chasing clout from a 20 year old over some bullshit… pic.twitter.com/HMDhOFJTtD

I’ll download every Young Boy project and let that bit play for 24 hours straight for 30 days if he respond to J Prince like this pic.twitter.com/SQiz9ftxQU